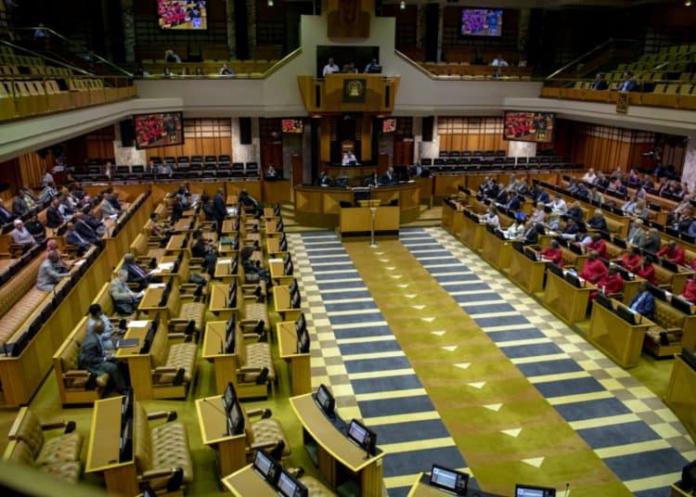 The South African cabinet will on Sunday hold a special meeting to discuss the nation’s response to the Covid-19 pandemic, which has so far seen 17 confirmed infections in the country.

Minister in the presidency, Jackson Mthembu, announced the special meeting as he briefed the media on Thursday at the regular fortnightly cabinet meeting.

Mthembu said health minister Zweli Mkhize would hold a media briefing later in the day to update South Africans on the spread of the virus and government’s response.

Health authorities earlier on Thursday confirmed four new cases of Covid-19, including the first case of a South African who contracted the virus locally. The 32-year-old man, in the Free State, had come into contact with a businessman, according to Mkhize.

All other patients had recently travelled abroad.

Mthembu confirmed that the army and the police were involved in the planned repatriation of 122 South Africans from Wuhan, the capital of China’s Hubei province, considered the epicentre of the outbreak.

Mthembu stressed that there should be no fear that those returning from China were carrying the virus.

“They are as healthy as you and me. They have not contracted the disease,” he said.

“Nobody should be thinking that we are bringing people here from China who have contracted the disease to transmit the virus.”

He declined to say where the returning South African would be placed under mandatory quarantine.

“I’m as blank as you are, but naturally we would not like people to flock to that area, because that would not be good even for the people we are taking there.”

He stressed that the South Africans were being repatriated at the request of their families.

“The parents have said: ‘Can you bring our kids home?'” he said.

The government has set up an inter-ministerial task team in response to coronavirus, comprising the ministers of health, defence, police, social development, home affairs and international relations.