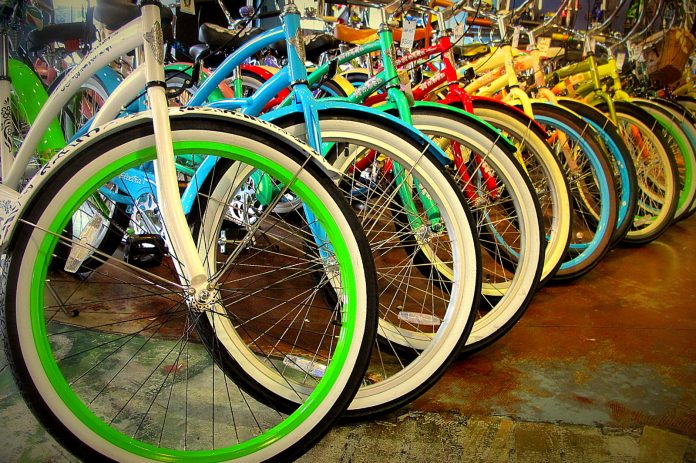 During a meeting in September 2008 the group met and agreed to increase gross margins by inflating mark-ups for cycling accessories from 50 percent to 75 percent and for bicycles from 35 percent to 50 percent. Eventually the Competition Commission concluded settlement agreements with eleven bicycle retailers and six wholesalers.

However two, Omnico (Pty) Ltd and Cool Heat Agencies (Pty) Ltd, argued that they did not ‘actively participate’ in the discussions and were therefore not liable. The Tribunal, however, found that the wholesalers did nothing to distance themselves from the discussions and that their silence amounted to an agreement. Administrative fines of more than R4.2 million each were imposed on Omnico and Coolheat respectively.

The companies appealed but the CAC held that they gave no indication thereafter that they disagreed and they placed no evidence before the Tribunal that the increased recommended retail price, following the September meeting, was as a result of an independent decision without anti-competitive effect. The CAC upheld the Tribunal’s finding that Omnico and Coolheat engaged in conduct agreeing as competitors to fix prices. In dismissing the appeal, the CAC ordered the wholesalers to pay the costs of the appeal.

Omnico was granted a 50 percent discount on its administrative penalty.