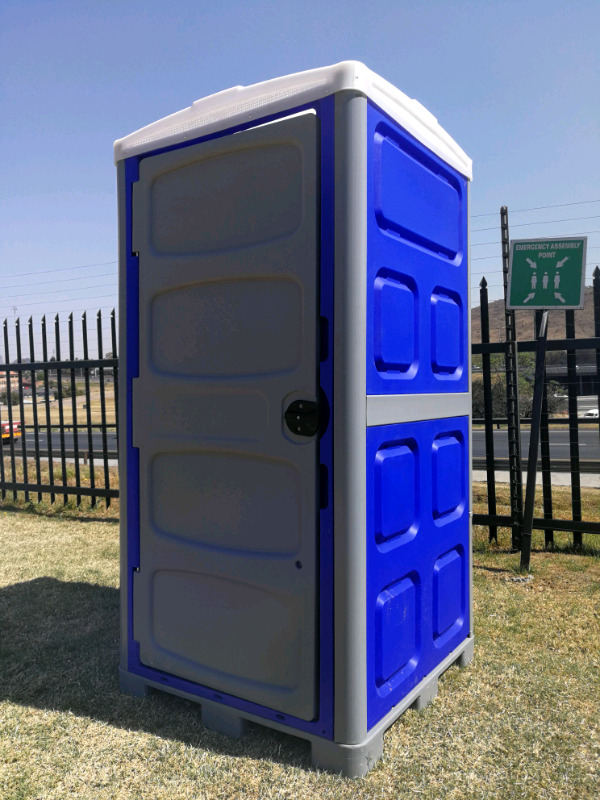 There have been talks that the Paballelo Primary School in Upington has been without toilet facilities since the beginning of the new school year.

It was said that their toilet provider, Yonwabo O’loo, had cut them off and were requesting that the school settle their outstanding debt of R21 600. It was alleged that the school had not been paying the R140 weekly service.

Mxolisi Links of Yonwabo O’loo confirmed this and added that the company was in talks with Public Works to settle the debt. In addition, Public Works, together with the Department of Education, are doing reparation work to fix sewerage pipes, broken windows and doors that were ripped off by alleged thugs.

The spokesperson for the department, Geoffrey van der Merwe, confirmed that the project began in November 2019 and is estimated to cost R484 000. It is expected to be completed within two weeks. The department has also appealed to the Department of Roads and Public Works, to deliver these facilities to the school this week. The community was requested to protect and guard all schools against theft and vandalism. Van der Merwe adds that ”schools represent a beacon of hope in every community and should be looked after well”. They have also raised its concern with the ZF Mgcawu District Office to strengthen discipline among learners and that it should be addressed by management with immediate effect.