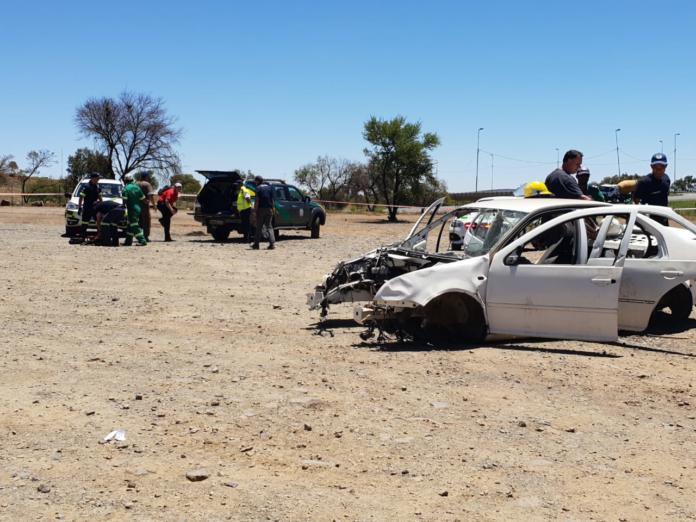 With the holiday season in full swing and many people across the country travelling to their holiday destinations, roads are at their busiest.

The emergency services of the Free State launched their official Health and Road Safety campaign this morning, with the theme “Live the journey! Be safe”. The campaign kicked-off at the Shell Ultra City Pitstop in Bloemfontein.

The event was opened by Pastor Harry Carelse, who stated that the authorities involved at accident scenes have been working tirelessly throughout the year to keep South Africans safe on the roads. ‘’The launch today is merely them saying to South Africa that they will continue the hard work and put in extra efforts.’’

Carelse concluded with a prayer for all South Africans, as well as the authorities that will be leaving their families to go and attend to accidents. 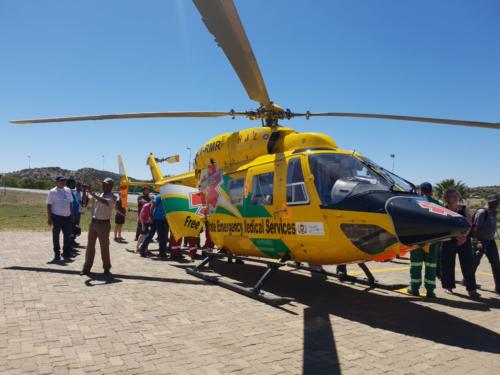 The HOD of the Department of Health, David Motau, told the crowd that since 1 December this year there has already been 28 fatalities on Free State roads. He pleaded with people to be safe, not to drive under the influence and to obey the rules of the road. “As the department we are asking all private medical services to join forces with us and help us this festive season.”

The event was attended by the hard working men and woman from various emergency services as well as the public, who got involved in the demonstrations to see how the emergency services work together on an accident scene. – Sazly Hartzenberg
sazly@centralmediagroup.co.za