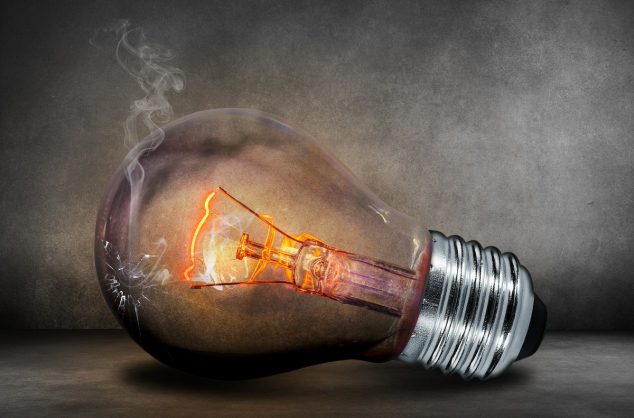 The power utility yesterday announced its plans to implement load shedding – the first since December – due to what it said was capacity shortage, which required a need to replenish and preserve emergency water and diesel.

“Stage 2 calls for 2,000MW to be rotationally load shedded nationally at a given period,” said Eskom.

“Load shedding is conducted rotationally as a measure of last resort to protect the power system from a total collapse or blackout.”

It said the load-shedding period would run from 1pm to 10pm – affecting residential and business power users.

“Sometimes we get lured into a false sense of security,” he said.

Eskom suffered from “high unplanned breakdowns which are unpredictable”.

“The amount of electricity reserves are currently low due to a poor performance of the six generation units at the Medupi power station.

“Although you are dealing with new units, there are breakdowns in new plants due to the design and execution of the project. “Problems in the boilers and dust handling plants can be technically traced back to the construction phase,” Yelland said.

“There are regular trip-outs and partial load losses leading to generation not giving out the expected 800MW output from each unit.”

“It is not unusual to experience teething problems during the construction of a new power plant, but these should have been long resolved before the handing over of the plant for commercial use,” Yelland said.

“The huge cost of R2 billion for 13 hours daily in the country’s productive economy due to the stage 2 load shedding of 2,000MW is something that could have been averted. Eskom chief operating officer Jan Oberholzer has also gone on record in confirming that lack of quality skills has kept him awake at night.”

During his recent address to the 25th annual Investing in Africa Mining Indaba in Cape Town, President Cyril Ramaphosa conceded that the national power utility was facing “significant operational, financial and structural challenges”.