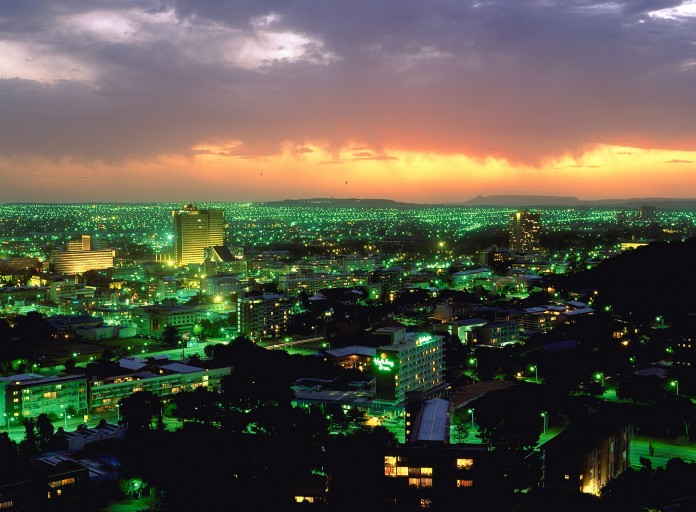 The full details of the resignation of suspended Mangaung Metropolitan Municipality’s city manager, Sibongile Mazibuko, will be discussed at the next council meeting.

This is according to the municipal speaker, Mxolisi Siyonzana, after media reports have stated that Mazibuko has resigned. Siyonzana said they are in possession of a resignation letter, but it doesn’t have Mazibuko’s signature. He couldn’t further give an explanation stating that all will be discussed towards the end of the month.

This follows an exclusive report in November last year where sources close to the issue informed Bloemfontein Courant that Mazibuko was expected to hand over her resignation in order to save her reputation. Mazibuko was suspended last year on allegations of irregularities, including fraud, regarding three projects – the Pine Haven development, Lourier Park and the proposed Integrated Public Transport Network (IPTN) system that involved millions of rands. – REFILWE GAESWE