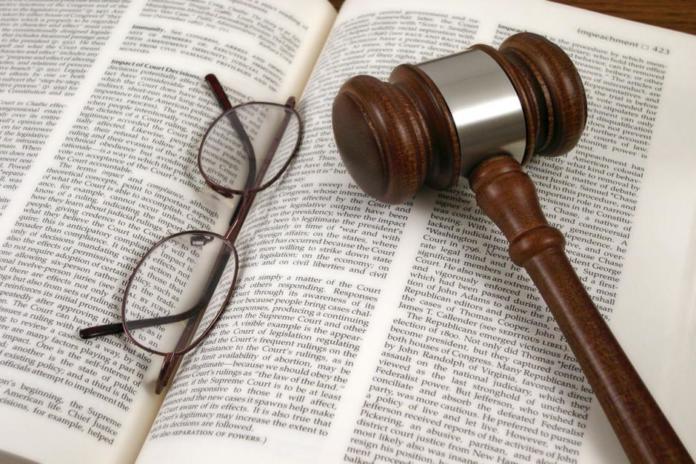 As August begins and South Africans commemorate Women’s Month, Gender-Based Violence (GBV) remains a pressing issue in the country. This year this form of violence is worsened by the isolating environment that lockdown can create for many victims who may be forced to be in close proximity to their abusers.

During a recent speech President Cyril Ramaphosa explained that 13 regional courts around the country have been upgraded to sexual offence courts in order to better protect women and children affected by abuse.

“So in total there are nine courts that are operational and two that are earmarked to be used as sexual offences courts.”
Bloem Shelter is a local organisation that assists both women and children who have been subjected to abuse houses 44 occupants at a time. During lockdown they reported that they still received a frequent number of requests for assistance although their services were put off while in severe lockdown in May and June.

“We had the normal amount of frequent requests as most of our residents are here because of domestic violence. While some seek out our help on their own a large number are brought in by Social Services or the police,” said Bloem Shelter Financial Manager, Marianna Bibby.

Although an increase in specialised courts is a sign of headway against GBV, the pandemic has slowed down campaigns aimed at fighting against GBV, this according to Mophethe. “Since the interruption by Covid-19 the department has not been able to run any education or awareness campaigns since the new financial year,” Mophete stated.

Stick to the rules or be arrested, Cele warns