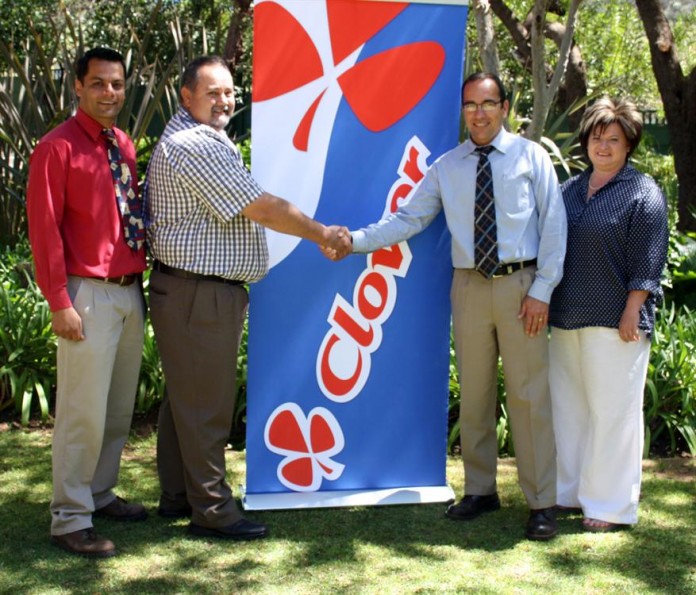 The annual Clover invitational athletics meeting for high schools, which is organised by Grey College High School and Oranje Girls High School, will take place on Saturday at the newly surfaced Free State Athletics stadium in Bloemfontein.
This will be the first meeting at the stadium, which was renovated to the cost of approximately R11 million.
It is also the 13th consecutive year that the meeting will take place.
The majority of the country’s foremost athletics schools travel to Bloemfontein to show their strength at this prestigious occasion.
If well-known sports personalities, who took part in this prestigious meeting in the past is used as barometer for what to expect on Saturday, attendance is a must.
To mention a few – the fastest senior 400 meters hurdles athlete in the world in 2011, LJ van Zyl, was one of the stars of the meeting and he still holds several meeting records. The world famous ‘Blade-runner’ Oscar Pistorius made his appearance in the 100m and 200m for boys a few years ago.
The best high jump athlete the African continent has ever produced, Jacques Freitach, stunned the crowd when he took part at the Clover meeting in 1999 – the same year he won the World Youth High Jump title.
The hotshot Cheetahs (rugby) twins, Robert and Sias Ebersohn, were regular participants at the meeting and so was the former Springbok eight man, Pierre Spies.
The best performance this year may come from the new 800 m star on the horizon, Monique Stander (Kempton Park). In April, Stander erased a 25 year record for youth athletes in the 800 m when she clocked a world class 2:02.57.
The duel in the 800 meters for boys 17 years, should trigger sparks as well. The national champion Tiaan Jacobs (Kemptonpark) will have his work cut out to stay ahead of the host’s (Grey) Bennie Prinsloo.
The Louis Botha High School in Bloemfontein should produce a couple of excellent performances, as usual and it is expected that Nhlapo Ranthabane will visit the top spot of the podium twice (100 m and 200 m) in the boys 17 years age-group. 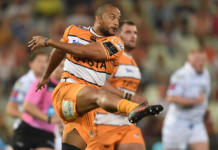 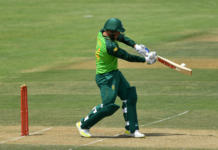 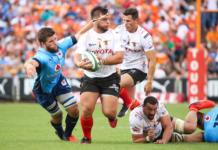 Beertjie returns to the Cheetahs