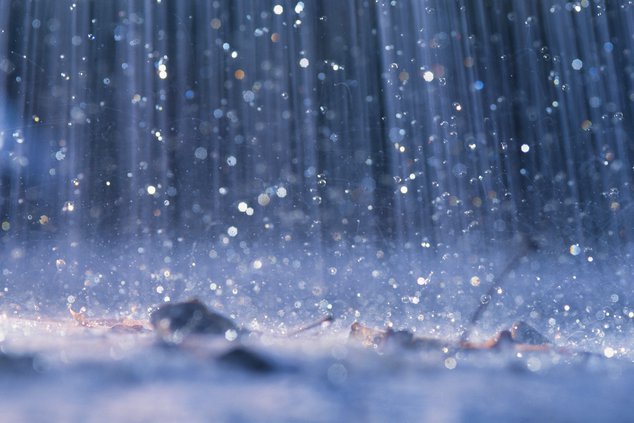 Weather South Africa reports that the central and eastern parts of the Free State will most likely start experiencing rainfall on Sunday. Temperatures are also expected to drop as we move into the week.

“Temperatures in the central region are expected to drop on Sunday but they are dropping in the central and the western parts of the Northern Cape. And then it will move to the central parts on Monday but the effects will likely be felt on Tuesday, as they will continue dropping,” she said. – Seithati Semenokane
seithati@centralmediagroup.co.za