For a second season in a row the VKB Knights saw silverware being snatched away from them after being eliminated from the 2021 Momentum One-Day Cup, which is being played in Potchefstroom.

The Central franchise qualified for the semi-final of the 50-over competition for a second year running, but as was the case last year, the knockout match was not played.

A year ago, the Covid-19 pandemic saw the Knights missing out on a shot at the final, due to all cricket in the country being suspended as the hard lockdown began.

This time it was the heavy rains being experienced across South Africa which led to Tuesday’s semi-final against the Lions being declared a washout without a single ball being bowled.

The Knights were anticipating that the match against the Lions would not take place, however, there was a slight glimmer of hope at Senwes Park when the respective captains, Wandile Makwetu (Knights) and Dominic Hendricks (Lions), strolled onto the pitch. The Lions actually won the toss and invited the Knights to have a bat first.

The weather gods did have the final say and the heavens opened up in Potchefstroom, making any play impossible.

While the Lions weren’t the winners of the semi-final, they do earn the right to face the defending champions, the Dolphins, in the final. This is as the Lions topped Pool B of the competition, while the Knights settled as the runners-up in Pool A to the Dolphins.

Ironically, last season the Knights were meant to face the Dolphins in the semi-final, which did not take place. – MORGAN PIEK 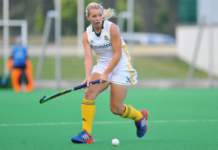 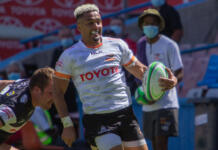 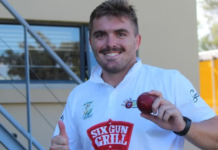 This is how you should wash your car