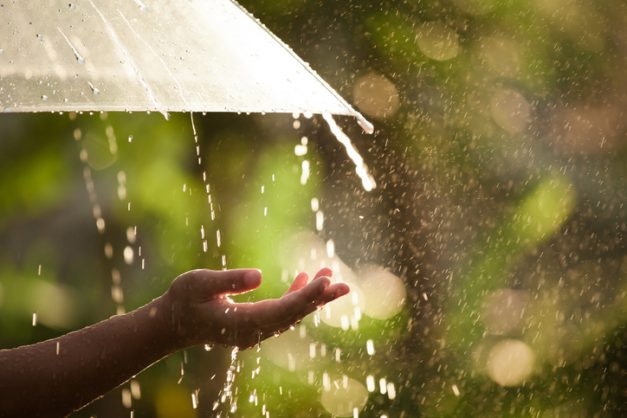 The South African Weather Service (SAWS) says large parts of the country can expect rainy weather during the Christmas weekend.

In light of hightened Covid-19 restrictions, including an increase in curfew hours and a ban on large gatherings, the public might have to stay at home this Christmas, reports The Citizen.

SAWS forecaster Vanetia Phakula, however, confirmed that the Northern Cape and Western Cape would likely have a clear Christmas day as rain was not expected.

Phakula added that the rain would move to other provinces in the country.

“Rainfall seems to be lingering over Gauteng, Mpumalanga, Limpopo and KwaZulu-Natal and that will be for Christmas and the 26th [Saturday] and Sunday,” she said.

She added that a band of showers was expected in North West while Mpumalanga might experience heavy rain.

“The North West will only experience something in areas like Mahikeng and the rest of the province might not experience any rainfall at all. Some parts of Mpumalanga might experience heavy rain on the 26th,” she said.