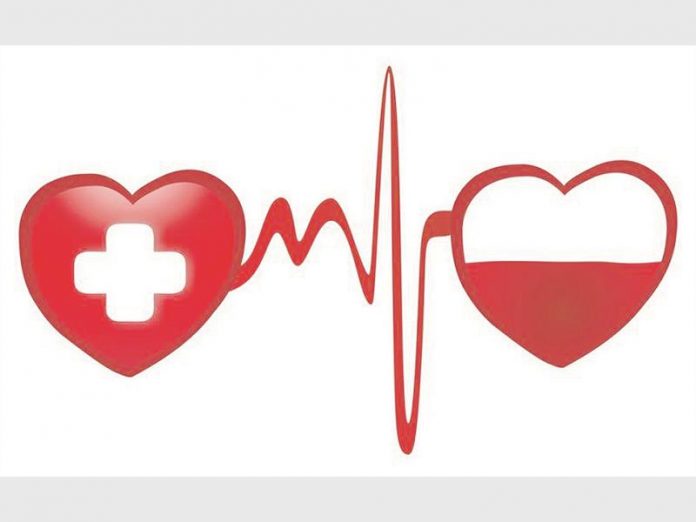 Many social media users have questioned the processes and inner workings of the South African National Blood Service (SANBS) after one post on social media accusing the entity of selling a pint of blood for over R9 000 has gone viral.
The point of contention from social media users seems to stem from two main points, the first being that as blood donations are governed by the Human Tissue Act, the SANBS should not be making money from the donations of donors.
The second issue from comments on the post that went viral is that donors give the blood in goodwill for free, and so why is the SANBS then not doing the same?
Among comments posted, a screenshot image of a complaint laid at consumer watchdog organisation, Hello Peter, one consumer complained that his mother, who was sick, was charged over R18 000 for two pints of blood at a hospital in Durban.
In the post, the enraged son, who is also a blood donor, explains how disappointed he is with the high cost of blood and yet it is a commodity donors give freely. As a final statement of his anger over the situation, the man vows to never donate blood again.
Since the post has gone viral, several other social media users have also followed the same stance, saying that they too refuse to donate blood if the SANB sells the blood to hospitals but does not pay donors for the blood.
While Bloemfontein Courant was unable to speak to the spokesperson of the organisation, the organisation has tried to explain the misunderstanding to users who took to the social media platform for answers on its Twitter page.
In the post, the SANBS said, “Although blood is donated, we have to pay for collection, testing, storage and delivery, and the salaries of our hard-working and dedicated teams. Costs are kept as low as possible. Our prices are transparent and public.”
The post also provides a link where members of the public can see these prices. The SANBS also further explains that it is governed by an Act of Parliament, the Human Tissue Act. According to this act and the International Standards of Practice, blood donating must be a voluntary, non-remunerated, altruistic deed. Hence, the organisation cannot pay donors for donating.
Flow Communications, the company that manages SANBS’s public relations, said it would provide a fuller statement on the matter once it has been approved by those in the SANBS.