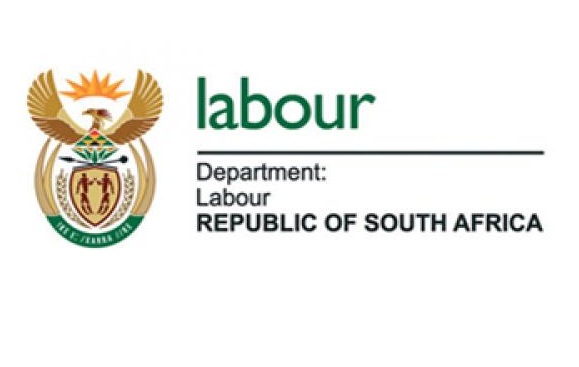 The Department of Labour has to date paid out R 1,6 billion in financial relief to about 37 000 companies via the COVID-19 Temporary Employer Relief Scheme (Ters).

OFM News reports that President Cyril Ramaphosa’s update on the claims on Tuesday evening comes amidst reports that the Department of Labour has been overwhelmed by the sheer volume of applications.

This is in addition to complaints of endless red tape and bureaucracy, making it difficult for companies to launch their applications during the lockdown period.

The COVID-19 Ters is processed via the Unemployment Insurance Fund (UIF), therefore requiring businesses to be registered and up to date with contributions to the fund in order to claim.

Ramaphosa assures the public that this does not mean that employers who cannot claim from the fund will be left in the lurch.

Ramaphosa says R40 billion has been set aside for income support payments for workers whose employers are not able to pay their wages. Assistance in the form of loans and grants will also be provided to Small, Medium and Micro-sized Enterprises (SMMEs) as well as other informal businesses like spaza shops.

Ramaphosa does not delve into some of the requirements the Department of Small Business Development has set out for informal businesses to receive relief, which initially included: business permits to trade and registration with the Unemployment Insurance Fund (UIF), Sars and the Companies Intellectual Property Commission (CIPC), amongst others. Alas, Ramaphosa says R2 billion will be made available to assist SMEs and spaza shop owners and other small businesses.

The South African President announced on Tuesday night, the second phase of government’s response to the coronavirus pandemic which has thus far infected 3465 people and claimed the lives of 58 people. He says the government plans on rolling out a massive social and economic support package worth, R500 billion, an estimated 10% of the country’s Gross Domestic Product.