“The anger we are carrying around as young people is heavy. I leave home after a night of my parents fighting and when I get to school, you hit my hand for being a little naughty. As I hold out my hand for you to hit, I’m getting angrier as we speak, and that is when thoughts of coming to school with a knife and stabbing you start manifesting.”

These were the words of one of the young people who took part in the crime dialogue called Project Harmony hosted by the SAPS. The dialogue was aimed at drawing communities closer to creating a safer South Africa. Young and old community members took part in the dialogue, which included topics such as femicide, social cohesion, safety in the learning environment and gang violence.

“A lot of what happens is that we take away that opportunity for them to say to us that this is what a safe learning environment looks like, so, firstly, actually talking to kids about what they want, and secondly, also dealing with the impact of male socialisation on young men, what that looks like in school, and the reason that there is so much violence within the school system right now,” said Moyo.

Other comments from the audience included parents not talking to teenagers; disciplinary responsibility being solely placed on teachers; not enough people working with children, assisting them through emotional intelligence education; a shortage of educational supporters in schools whilst they are unemployed; and why the youth often turn to violence.

Moyo reiterated why it was important for parents to participate. “Schools need to start having an open-door policy, they need to start saying to parents look, come join us, come see what the kids are doing and what we are doing with the children so that they are just as involved and they are active participants. I’ve witnessed it and definitely, it’s not 100 percent successful. You do get those parents who don’t want to participate, but creating those spaces and opening that door for parents is the first start,” he concluded. 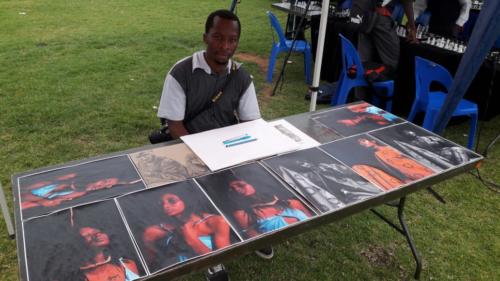 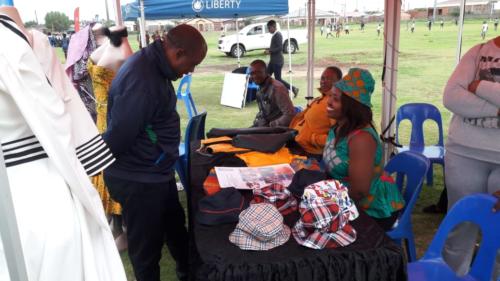 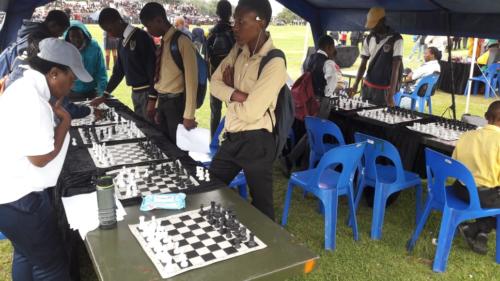 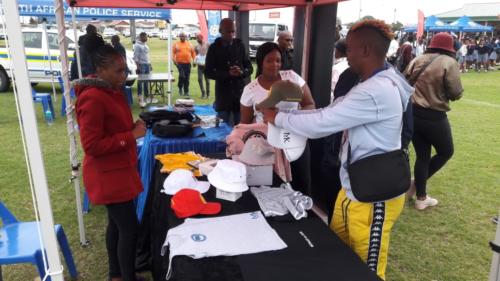