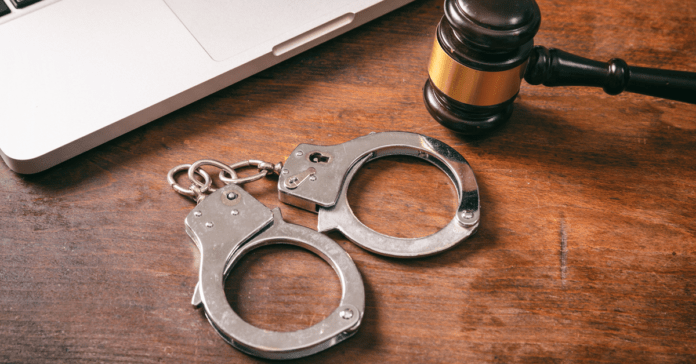 The trial of eight men accused of playing varying roles in the murder of Bloemfontein businessman, Louis Siemens, is due to resume in the Free State High Court on Monday.

OFM News reports, the trial continues after a four-month break after the court recessed in November 2020. The trial will sit for at least a month before a short break of about two weeks will be taken. The trial is then expected to continue in June when it is expected to be concluded – after four years in the court.

The man believed to be the mastermind behind the murder, Stanley Bakili, along with two police officials, a man from the South African National Defence Force, a disbarred advocate and a repeat offender, amongst others, stand accused of murder, conspiracy to commit murder and perjury.

It is not clear if the self-confessed shooter, Xolisile Mbebeto, will take the stand and be cross-examined by the defence advocates or if the state will call in a handwriting expert to testify about a threatening letter allegedly written by Bakili to Mbebetho.

Siemens – the MD of the day hospital CityMed – was shot four times assassination-style in the basement parking of the Preller Square Shopping Complex in May 2018.

Ten men have been arrested for playing various direct and indirect roles in orchestrating and carrying out the murder. Eight of those arrested are standing trial while the others have turned into state witnesses.

They each denied having any involvement or knowledge of bribes being paid by accused number one, Stanley Bakili, on behalf of the deceased for the amendment of CityMed’s hospital licenses to allow for more beds.