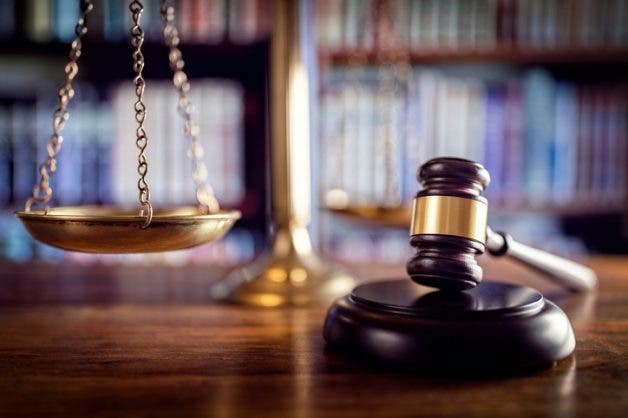 The long and anticipated continuation of the slain Bloemfontein businessman Louis Siemens’ murder trial, was dealt a blow yet again with another postponement, reports OFM News.

The Free State High Court Judge, Pitso Molitsoane, announced on Tuesday that once again the pandemic or another Covid-19 wave is upon us. Molitsoane mentioned that the state prosecutor, Johan de Nysschen, was ill and booked off for the rest of this week.

He has postponed the case until Monday 16 May 2022, when it is expected to resume with the alleged Siemens murder mastermind, Stanley Bakili, taking to the stand for cross-examination by both De Nyscchen and the defence lawyers.

So far, only six men remain charged with varying roles in the murder of Siemens, who was gunned down at Preller Square’s basement parking on 10 May 2018. Today marked five years since Siemens was murdered by the confessed shooter and star state witness, Xolisile Botha Mbebetho, who is currently serving a 22-year jail term.

The alleged murder mastermind, Bakili, was arrested hours after Siemens was murdered in broad daylight. Ten men have been arrested for allegedly playing various direct and indirect roles in orchestrating and carrying out the murder.

Eight of the accused are standing trial while the others have turned state witnesses. OFM News previously reported that police Captain Moeketsi Lesia and court orderly Kagiso Chabane were acquitted of all charges related to the murder of Siemens by Judge Molitsoane.

They denied having any involvement or knowledge of bribes being paid by Bakili, on behalf of the deceased for the amendment of CityMed’s hospital licenses to allow for more beds.