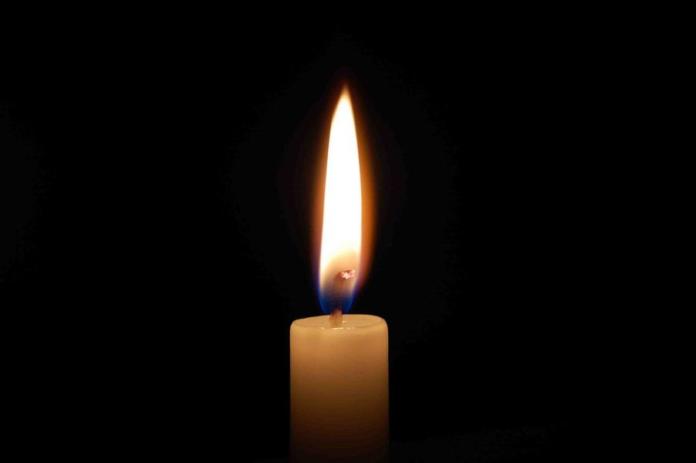 The residents of Botshabelo in the Free State are being warned of power supply cuts expected on 26 and 30 June.

OFM News reports that Centlec’s spokesperson, Lele Mamatu, says these power cuts are due to construction and maintenance upgrades of the network. He says the areas that will be affected includes both the S and the U section.

He further states that the interruption will be between 9:00 and 16:00 on these days. He adds that should the power not be interrupted within one hour of the scheduled time, it is likely that the maintenance has been postponed and a notice will be issued in due course.

Mamatu urges residents to treat any installations as live and dangerous because the power maybe restored without warning at any time. He also says that Centlec apologises for any inconvenience that may be caused.