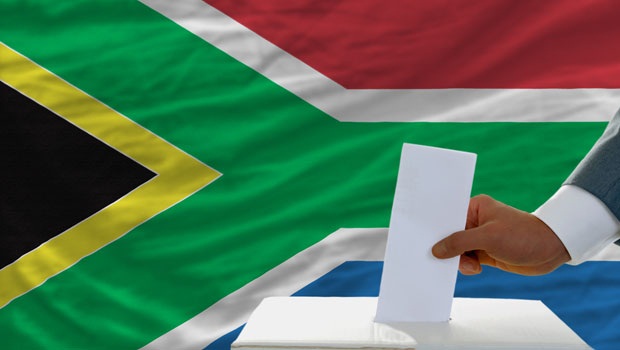 Political parties in the Free State gathered at Kopano Nokeng in Bloemfontein today to take a pledge to uphold the principles of the Electoral Commission of South Africa (IEC) ahead of the upcoming general elections.
There are 28 parties in the province who will be contesting for votes on 8 May 2019, which could lead to tense competition in the province.
IEC Provincial Electoral Officer, Jabulani Tshabalala, said during the signing of the Electoral Code of Conduct that the pledge was an important part of the Electoral Act.
“We invited political parties to come and sign the Code of Conduct as provided for by the Electoral Act. So they came and pledged before everyone that they will abide by the Act and live up to the prescripts of this particular code,” said Tshabalala.
Representatives from the major parties such as the African National Congress, Democratic Alliance and Economic Freedom Fighters were present to pledge and sign. Newcomers such as the African Content Movement, founded by Hlaudi Motsoeneng, and Heidedal based Patriotic Alliance, headed by Gayton McKenzie, were also at the event.
Political parties had to pledge that they would “accept that the elections require an environment where there is a free political activity, where all political parties are able to canvas support without fear or hindrance” as well as “recognise that democracy development in our country partly depends on the ability of voters to hear different political opinions”, amongst other principles. – Nomaqhawe Mtebele
nomaqhawe@mahareng.co.za