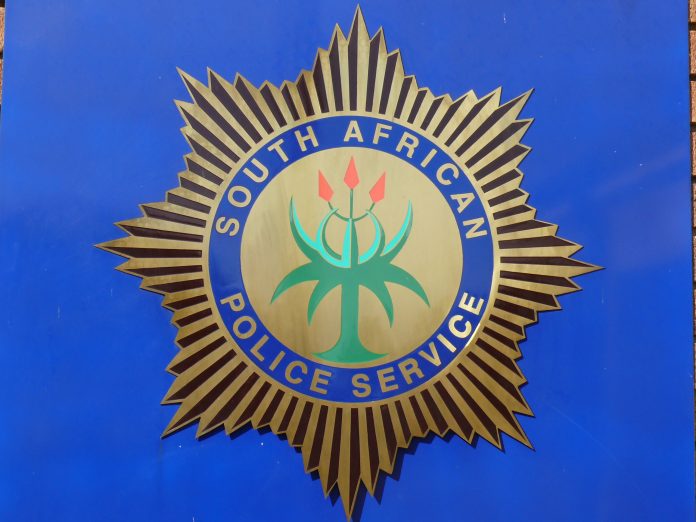 Police at Park Road are warning residents to be careful after a series of robberies that have recently spiked, particularly in the City Centre of Bloemfontein and surrounding areas.

Police warn residents that robbery is a dangerous crime of violence that can threaten people`s lives, property and businesses. The police would like to encourage homeowners, business owners and residents to call the police if they see anything suspicious in their neighbourhood; whether it is a suspicious vehicle or people loitering in the area. Residents are urged to be good neighbours; be observant and report suspicious behaviour.

Motorists and pedestrians are also warned that when walking or driving at night to avoid unlit areas, be alert and observant of your surroundings. People are advised to travel on busy, well-lit routes and should be alert when using a cellphone, especially after dark as there is a tendency to rob cellphones from unsuspecting victims. The police would like to advise the community that if you do not need to use the phone, keep it secured and out of sight, refrain from texting, or talking on the phone while in the streets.

Following incidents of robberies of people who visited a bank, the police would like to alert the public to avoid displaying or carrying large amounts of money in public areas and also be careful when carrying a purse or handbags.

This statement was issued by SAPS