The Department of Police, Roads and Transport in the Free State will embark on a campaign to create awareness on stolen goods in Mangaung, Bloemfontein.

According to spokesperson Saki Mohono, the campaign is in terms with the Provincial Crime Strategy that established that there are various contributing factors that lead to crime being committed and some of these are attributed to socio-economic factors like unemployment and poverty.

Mohono adds that the consultative meeting will be held with the communities and it will also be followed by a door-to-door visit to citizens. “Sting operations by the police are also planned and the door-to-door will be conducted in the Kagisanong Police Station precinct on Wednesday about 200 volunteers will participate,” says Mohono.

He says they appeal to the community of Mangaung to refrain from buying stolen goods because this perpetuates criminality. “Instead they must report criminals and assist the police with information to catch wrongdoers. In this way, we will move forward towards a crime-free society,” he says.

This statement is issued by the Free State Police, Roads and Transport, Corporate Communications Department. 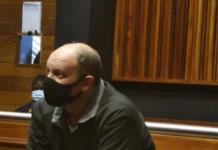 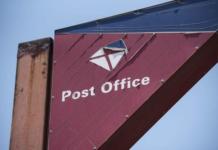