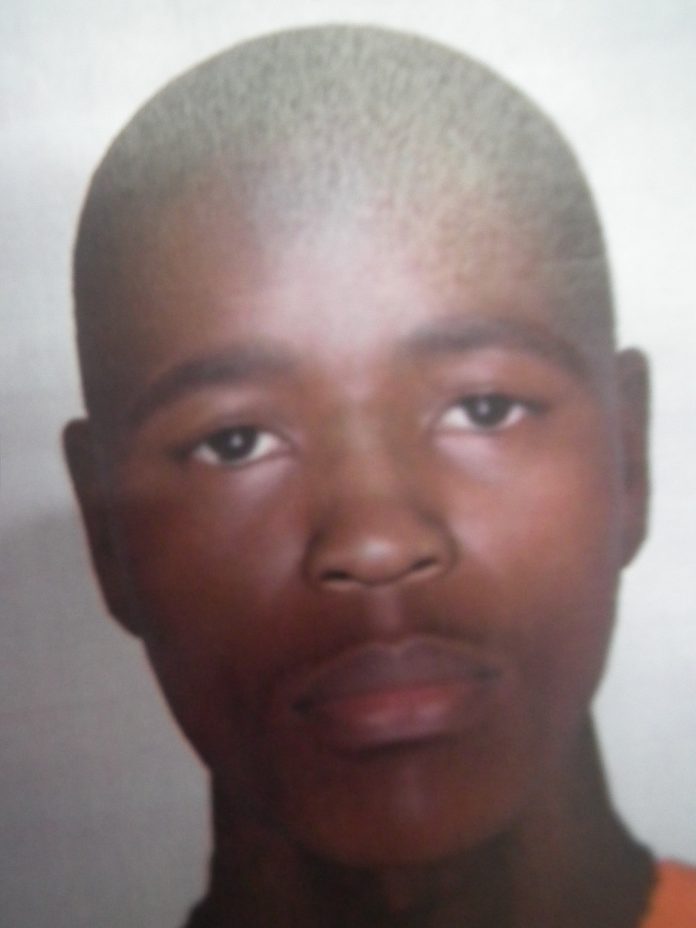 The Parkweg FCS (Family Violence, Child Protection and Sexual Offences Unit) is requesting for assistance after a 21-year-old woman was raped at the Smileys Kids Crèche in Brandwag on 21 November.

Police say the alleged incident occurred shortly after the victim had arrived at her workplace. She was accosted, threatened with a screw driver and raped by the victim say the police in a statement issued.

A case of rape was opened at Parkweg Police Station for further investigation in November.

Police believe the man in the picture provided can be of vital assistance in solving the case.

The man is described as African male aged between 26 -30. His height estimated to be 1,7 m tall.

He is slender, dark in complexion and has a tattoo on his right hand.

Police requests anyone with information regarding the whereabouts of the suspects to contact the Parkweg Police Station at 051 507 6000 or the Investigating Officer, Detective/Sgt A.J Holtzhausen at 082 5277 287.

Mnisi happy to return to Cheetahs