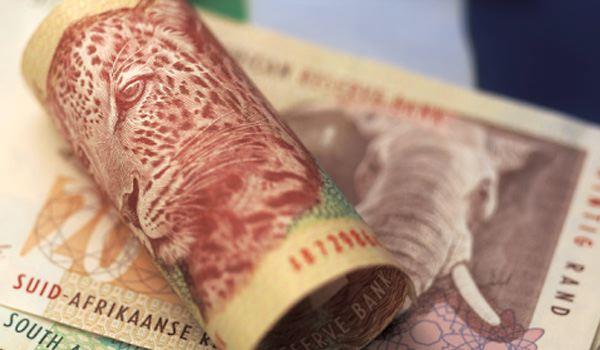 Police in Welkom are looking to arrest four suspects after an elderly woman had her money stolen under false pretence.

Police spokesperson, Stephen Thakeng, says the 65-year-old woman had R10 000 taken from her when an unknown male approached her and told her not to withdraw her cash from the bank, because someone would take it all.

Thakeng says the suspect accompanied the woman to a different ATM where her all the money in her account was withdrawn.

He says three other men then showed up to drive the lady home while the money was supposedly inside a bag. She only realised later that she had been scammed, which is when she reported the incident.

“For now we are looking for four suspects. That’s why we are appealing to anyone with information to please contact the nearest police [station] so that we can ensure that the perpetrators are put to book,” he says. 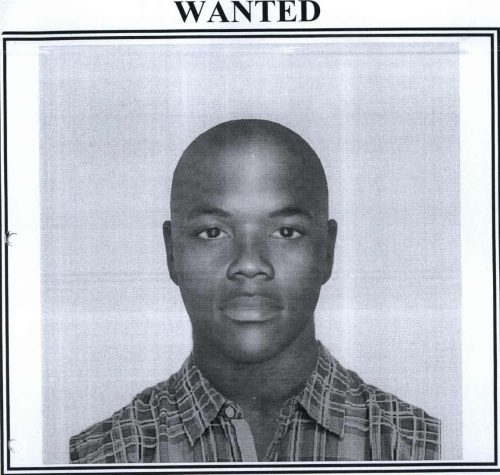 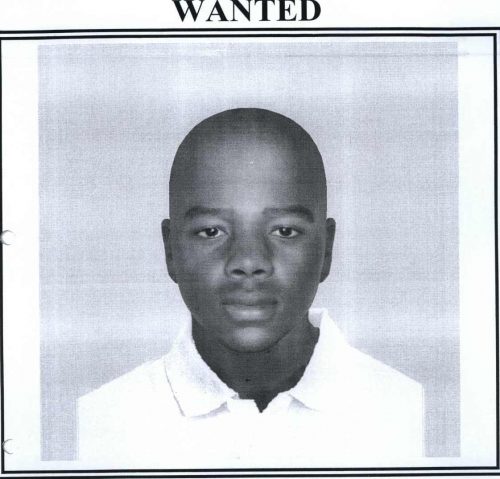 Police have also issued identikits of two of the wanted suspects.