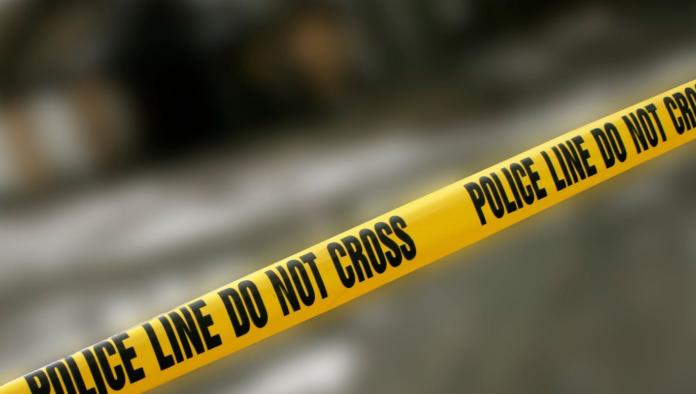 Bethlehem police has requested the help of community members to help track down suspects after two men were found murdered in the Free State town recently.

The first incident took place on Sunday 23 August 2020 when the police were called to the scene of a murder in Moratuwa Street in Bohlokong.

According to a statement by the office of the provincial commissioner in the Free State, a passer-by told police officers that a male person was found lying in the street. The victim sustained stab wounds on the chest and neck. The deceased was later identified as 24-year-old Lehlohonolo George Maleka.

The second incident was reported at Bohlokong SAPS on 25 August 2020. This after the body of 58-year-old John Mofokeng was found lying in a furrow at Mkhombeni Street. He was found with stab wounds on the ribs and neck.

The motive for the killing in both incidents is still unknown and police are still looking for suspects.

Anyone with information that can lead to the arrest of the suspects on these incidents is requested to contact Bohlokong detective, Captain Screamer Tshabalala on 082 4530 794 or 058 307 5809. People can also contact the police on 08600 10111 or on MySAPS App.