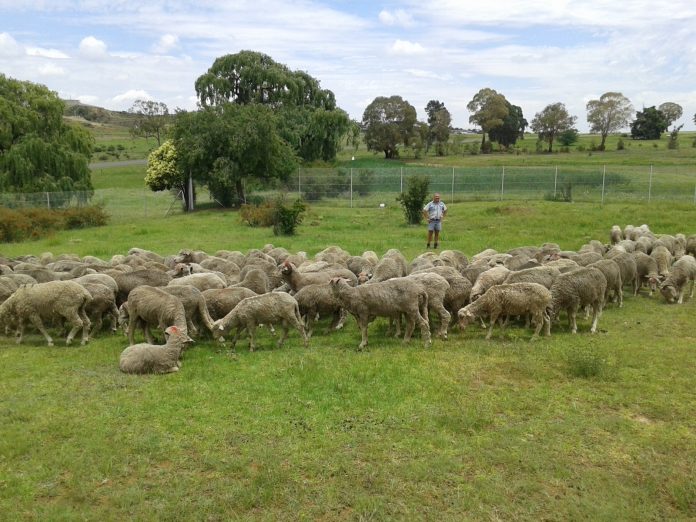 A police network between the Fouriesburg Stock Theft and Endangered Species Unit and their Lesotho counterparts has led to the recovery of 149 sheep suspected to have been stolen in neighbouring Lesotho. 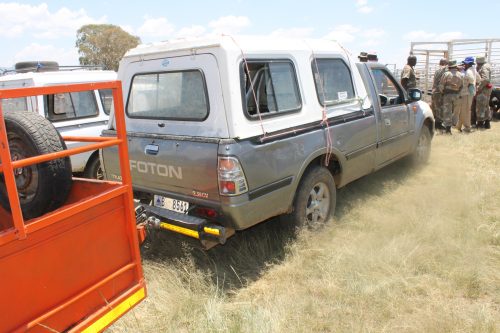 A stint operation was set up near the Caledon River in Fouriesburg where a truck and two vehicles with a total 149 sheep were stopped. 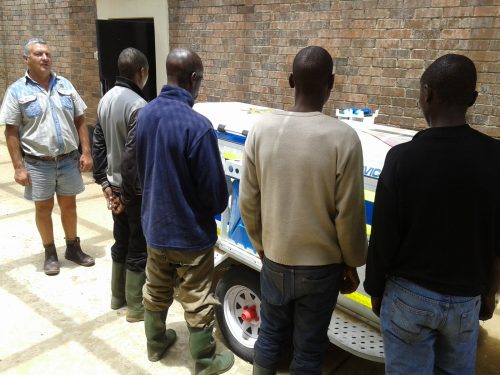 Eight male Lesotho nationals aged between 28 and 43 were arrested for being in possession of suspected stolen property. They appeared in the Fouriesburg Magistrates` Court on Thursday, 22 December 2016, and the case has been postponed till 29 December 2016 for bail apllication.

Statement and photos issued by SAPS