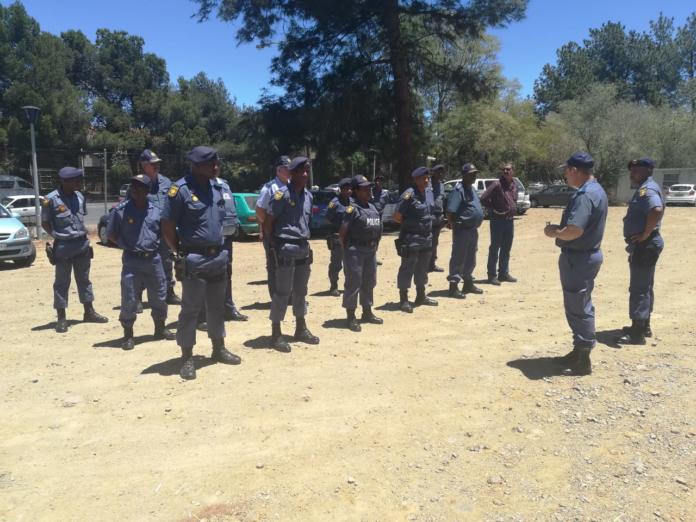 Police in Bloemfontein partook in numerous operations over the past weekend to usher in their safety campaign for the festive season. 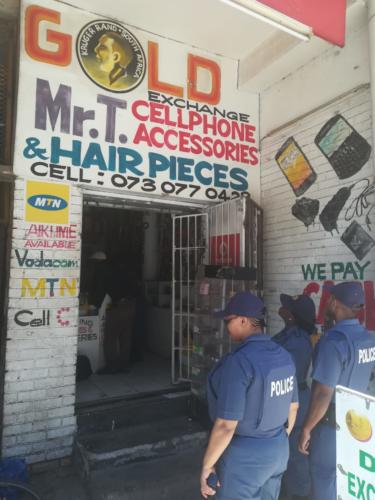 According to the police, the primary focus of the operation was to carry out foot patrols and prevent cross-pavement robberies, assaults, theft, theft out of motor vehicles and various other crimes taking place in the area.

“Shops that are selling second-hand goods were visited and registers inspected. Shops that are repairing cell phones create a market for sell stolen phones. Compliance was enforced at liquor outlets. Taverns were also searched. Substance abuse is the root cause of most contact crimes. We inspected the permits of people who harvest and sell endangered indigenous plant species and sell them as muti,” said FS SAPS provincial spokesperson, Brigadier Motansi Makhele. 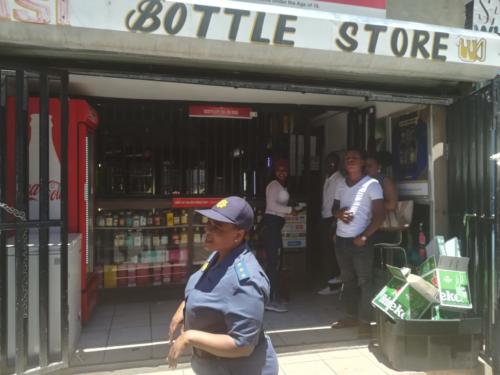 Makhele added continuing to build stronger relations between the police and the community through interacting and exchanging information with each other was also an important factor during this operation.

They also held sporadic vehicle check points to intercept delivery of stolen property as well as enforce the National Road Traffic Act. This approach will continue to take place during the festive season. 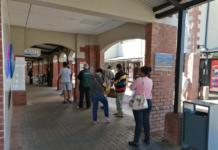