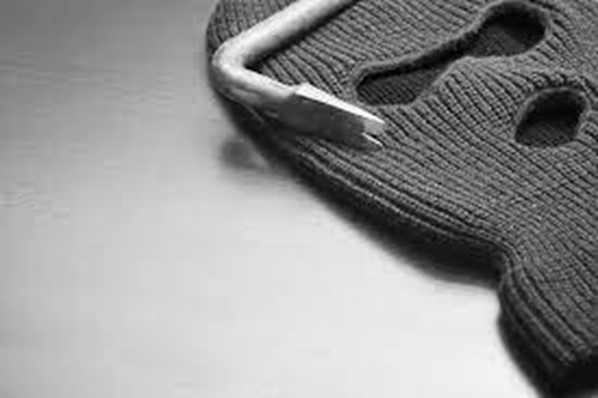 Five police officials and two animal stock brokers have been arrested in Bloemfontein and Ladybrand by the Hawks’ Serious Corruption Investigation in the Free State.

According to a statement by SAPS, their arrests originate from the incident which took place in October 2020 when Brendon Horner was murdered in Senekal. The Minister of Police, Bheki Cele, visited the Eastern Free State where farmers had been making allegations against police officials allegedly involved in stock theft.

“A multi-disciplinary task team was established to investigate these allegations, which has led to the arrest of police officials and animal stock brokers. During the arrest of two stock brokers, police also discovered two unlicensed firearms,” reads the statement.

The Hawks were assisted by Tactical Response Team (TRT) Bloemfontein and general detectives during the first phase of a major case investigation aimed at disrupting corruption and stock theft in the Free State Province.

The suspects will be facing charges of stock theft, defeating the administration of justice and perjury. The stock brokers will face additional charges of possession of unlicensed firearms.