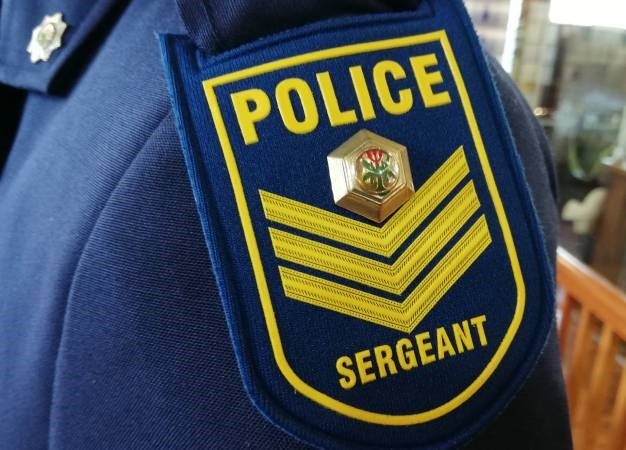 Three SAPS officers are expected to appear at the Ficksburg Magistrate’s Court on Monday 3 February 2020 on a charge of house robbery.

Police say that a crime intelligence led operation, which took place on 30 January 2020, led to the arrest of three police officers aged between 28 and 43. The three, two sergeants and a constable, were stationed at Ficksburg SAPS.

According to the police, Motlobodi Macholo was at Koeijenfontein farm in Rosendal near Ficksburg on Monday 13 January 2020 at about 22:00 when he heard a knock at the door. The people knocking identified themselves as police officials, and three males in civilian clothes were let in.

Once they had entered, one of them presented an appointment card and told Macholo, the victim, that they were following up on information that Macholo was allegedly selling and storing dagga at the farm. All three suspects allegedly pointed the victim with firearms and ordered him to take out the dagga.

The police say that the “officials” then tied the victim up and took him along to other houses on the farm where they questioned two more victims about dagga. The suspects told them that other police officials with dogs were already on their way to search their premises and then left all the victims tied up.

After a while, when they could not hear the suspects’ voices, the victims managed to untie themselves and realised that the storeroom door was wide open. They then discovered that machinery such as a compressor, electrical cable as well as animal feed was missing.

The victims then went to the police station to report the incident and a case of house robbery was registered.

“Our appreciation to the community for continuously providing information on corrupt activities by our members. We will not allow criminals to hide in our blue uniform and terrorise the community that they are mandated to protect,” said Lieutenant-General, Baile Motswenyane.