SABRINA DEAN – Police will continue to monitor the volatile situation in Boitumelong township just outside Bloemhof in the North West where twenty people were arrested on charges of public violence yesterday.
Police spokesperson Emelda Setlhako says protestors in the area attacked the Mayor’s home yesterday to express unhappiness over service delivery issues and call for the mayor to step down:
“The situation was very tense yesterday when the community stoned the house of the Mayor and one of the municipal employees,” she says.
She says the community then proceeded to the home of a councillor but says police arrived in time to prevent damage to that house.
“They also looted tuck-shops and burned one tuck-shop belonging to a Bangladeshi national, and also damaged the community hall,” she says.
Setlhako says the suspects are expected to appear in the Bloemhof Magistrate’s Court later today or tomorrow. 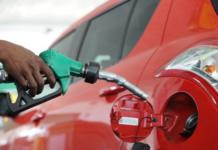 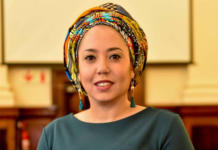