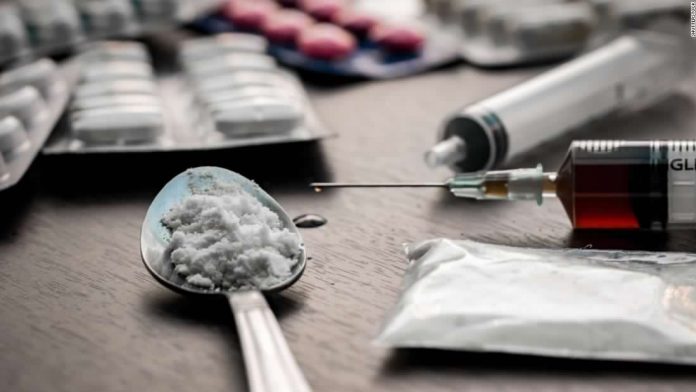 Officers raided a house and car in Herlear and arrested a man for possession of drugs with a street value of R1.7 million.

The police confiscated 2.4 kg of Khat and 500g of Tik with an approximate street value of R1.7 million in the possession of a 30-year-old male. The police also confiscated the motor vehicle in question, as it was allegedly used in a crime.

The provincial commissioner of the Northern Cape, Lt-Gen. Risimati Shivuri has lauded police members for their professional response and thanked the community for its assistance in the matter.

“Together we can turn the tide against crime. We will continue to squeeze the space for criminals to operate,”  Shivuri said.