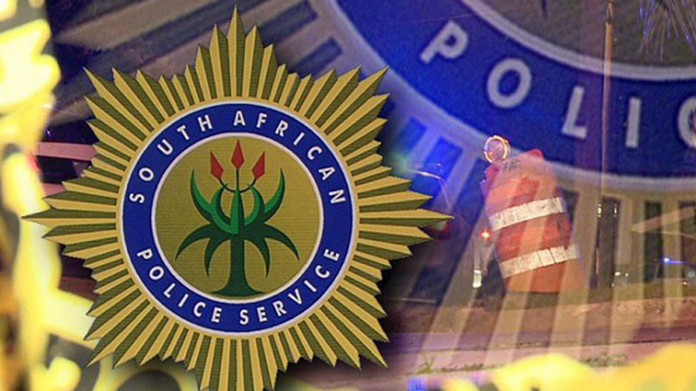 Police in the Free State have launched a manhunt after members of a Bloemfontein family were held hostage and robbed of their belongings on Thursday 6 January 2022.

Police spokesperson in the Free State, Thabo Covane, told Bloemfontein Courant that the Kopanong Police Station received a complaint on Thursday from 51-year-old man who claimed that he and members of his family were held hostage and robbed at his home in Khotsong. The man alleged that four armed suspects forcefully entered their home and instructed him, his wife and two children to lie down on the floor.

The suspects allegedly demanded the key of a Toyota Hilux bakkie that was parked inside the yard. The victims were also robbed of their plasma TV, cellular phones and laptops, which the suspects loaded into the bakkie.

According to Covane, two of the suspects allegedly drove off with the stolen vehicle, while the other two remained behind holding the family hostage. After some time, the suspects who held the family captive, received a phone call and they immediately fled. The victims were not able to recognise the suspects as they were wearing balaclavas.

A case of house robbery has been opened at the Kopanong Police Station. No arrests have been made.