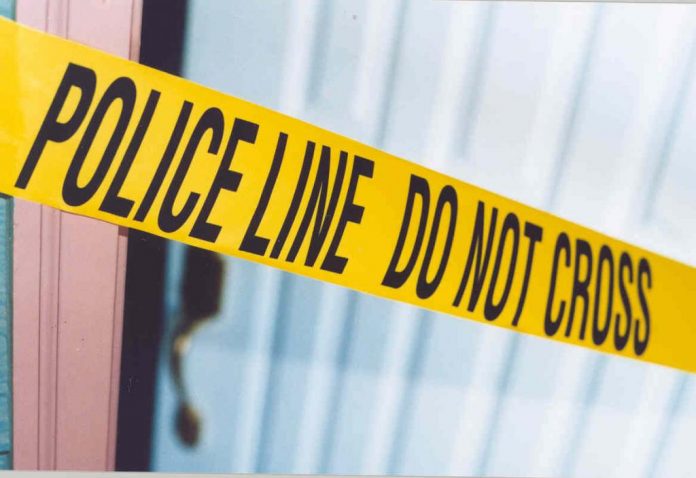 In a dramatic turn of events two suspects were arrested in the early hours of this morning after the much publicised shooting at the Preller Square shopping centre late yesterday.

A well-known resident of Bloemfontein was killed in the shooting that occurred in the basement parking area of the shopping centre at around 15:00. Three suspects were seen leaving the scene by bystanders.

After a citywide manhunt that carried on through the night, three suspects were arrested in Lillyvale in the north of Bloemfontein in the early hours of this morning.

Although the police is still to release a statement, Bloemfontein Courant has learned from a reliable source close to the deceased that the suspects were napped after the tracking device in their rented vehicle led the police to a house in Lillyvale where they were hiding.

Bloemfontein Courant reported late last night that the police were looking for a white Volkswagen Polo with a CA registration number. – Pieter Delport and Christel Basson