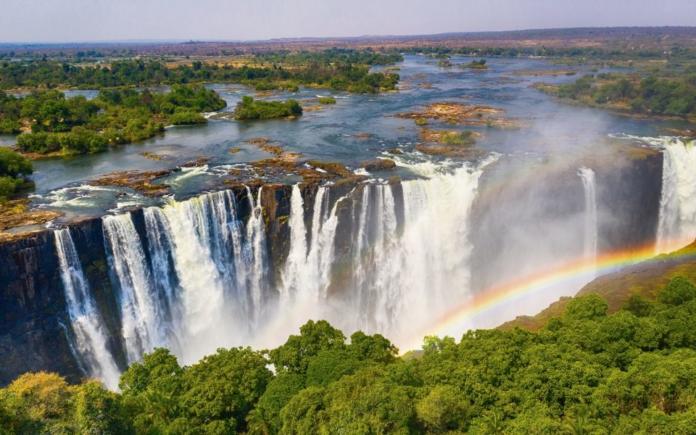 The Chinese government has urged its citizens visiting Coronavirus hotspots like Wuhan in Hubei province to suspend travelling to Zimbabwe until the epidemic is contained, Harare’s State media reported on Tuesday.

China’s envoy to Zimbabwe, Ambassador Guo Shaochun, held a press briefing on Tuesday where he told reporters that Beijing had implemented numerous measures to combat the spread of the deadly virus to other countries.

“We have requested Chinese nationals coming to Zimbabwe to cooperate with quarantine measures at Zimbabwean ports of entry and issued four consular notices to provide recommendations for epidemic prevention. We have called on the local Chinese communities and Chinese businesses and institutions to remind their members and employees who have returned to China for holidays to raise the awareness of prevention,” Ambassador Guo was quoted by The Herald online.

In South Africa, the embassy in Pretoria has been holding regular press briefings and issuing statements on the coronavirus outbreak.

On Monday, China’s Ambassador to South Africa Lin Songtian told reporters that he was confident about local professionals’ competency to deal with a potential coronavirus outbreak.

“I’m very proud to tell you that South Africa is, comprehensively speaking, the best in Africa, you’re the best of the developing countries,” Ambassador Lin was quoted by EyeWitness News.

There are no confirmed cases of the coronavirus infection on the African continent but countries across the continent are announcing measures to gear up their health systems to keep out the epidemic in China – Africa’s biggest trading partner.