The partly decomposed bodies of three people, possibly teenagers, with multiple stab wounds, were found this morning in a veld next to a shopping centre in Heidedal, Bloemfontein.
Police spokesperson, Lt Col Thandi Mbambo, said although this investigation is still in a very early stage, it seems as if the victims have been killed two to three days ago. They were found in the open field by a pedestrian and were stacked up on one another. This field is next to the M10 and Dr Belcher Road in Heidedal. Mbambo said the identities of the deceased and motive of the murders are not known yet. Several people, horrified by the triple murder, stood at the scene this morning and watched the police remove the bodies and gather all possible evidence from the scene.

Attie Terblance, a councillor at Heidedal, said: “It is a very big shock to the community. We think they are teenagers and between the ages of 15 and 20 years old. We don’t know if they have been murdered here or somewhere else. I want to speak to somebody on making the area more safe behind the shopping mall. It is the first time this has ever happened.” 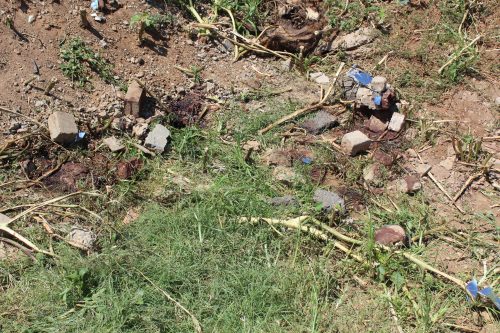 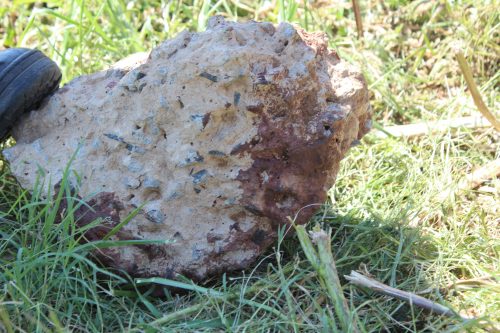 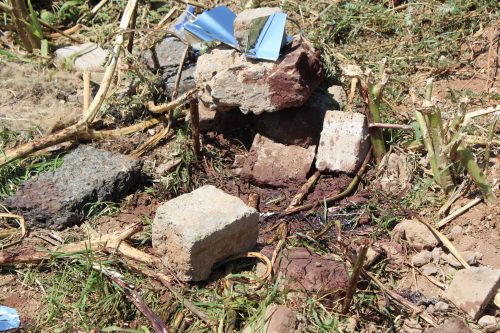 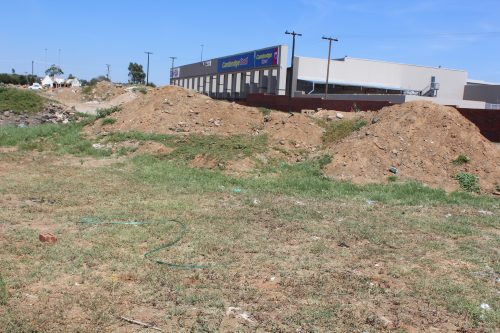