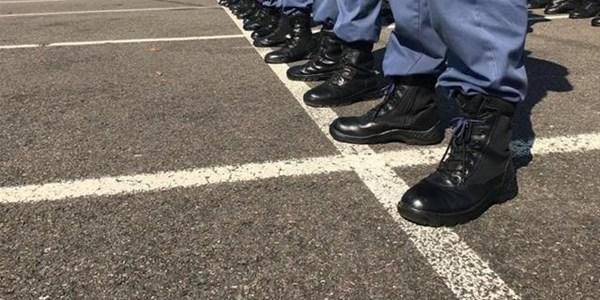 Motorists travelling along the N8 road to Kimberley are being forced to find alternative routes as disgruntled Petrusburg protesters are blocking the road on Wednesday 21 April.

OFM News reports, motorist Johan Bonthuyzen is among those who were on the busy N8 road when the protesters brought traffic to a halt and began barricading the road with tyres and rocks.

Free State police are yet to comment on the incident, but it is reported that authorities are on the scene. This is a developing story.

Meanwhile, the Free State police are keeping a close eye on the situation at Winburg and Theunissen respectively, after unrest flared up in the towns and tens of protesters were arrested. The Theunissen protesting group is reported to have scattered refuse material in the Masilo Township in addition to barricading the ZR Mahabane Road.

Whilst schools and traffic flow were disturbed, the situation remained a far cry from the chaos that engulfed neighbouring Winburg, where roughly 21 more people, including minors, were arrested for public violence on Monday.

It has also been reported that at least 13 small shops – mostly owned by foreign nationals – were looted and damaged since last week.