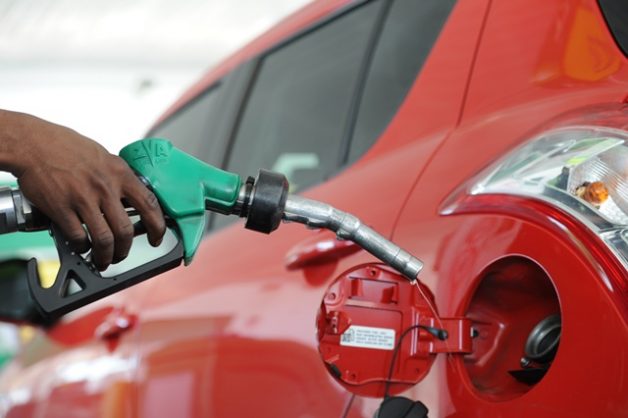 There’s some great news for motorists as we go into the final month of 2020.

The price of petrol will be coming down.

As we wind down what can only be described as the strangest of years, we can take comfort that one of the biggest upsides was a near-constant reduction in the prices of petrol. This trend is likely to continue and according to the Automobile Association (AA) who comments on the unaudited month-end fuel price data released by the Central Energy Fund, petrol is likely to decrease by around 27c a litre.

It’s not all good news as paraffin is set to increase by 22c a litre and diesel’s price increase has been contained to around 13c a litre. “International product prices of refined fuels spiked just before mid-month, but then pulled back. Petrol clawed back its losses to end in positive territory, while diesel swung further into negative territory,” says the AA.

“The fly in the ointment is that the international price of refined fuels has trended upward over the last ten days, so here’s hoping it doesn’t spoil the party. It has been a long time since a stronger Rand was able to come to the rescue of South African fuel users, and if the current trend continues, the country seems set for improved fuel price stability as we enter 2021,” concludes the AA.