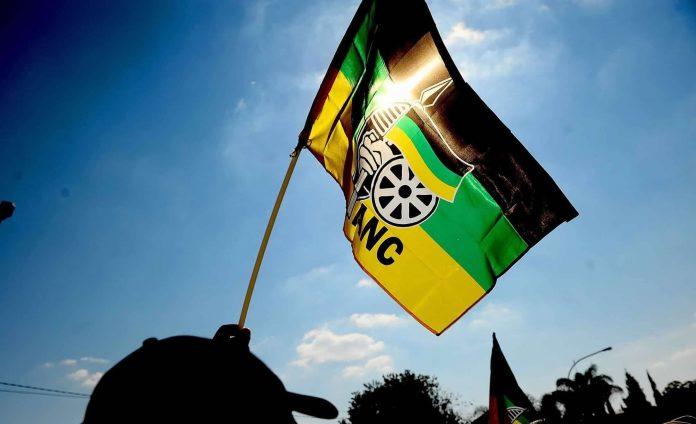 The event is expected to be attended by 25 000 ANC members and supporters.

According to the national police spokesperson, Vishnu Naidoo, members of the public that plan to stage protest actions and marches are urged to do so within the confines of the law, no people will be allowed entrance to the stadium if they are drunk or carrying weapons.

He added so far the behaviour of the people has been good, however, more people are expected to descend on the province on Saturday for the official address by the president of the ruling party, Cyril Ramaphosa, at the Tafel Lager Park Stadium.

Naidoo further says roads that are closer to the stadium will be temporarily closed to reduce traffic congestion around the stadium as from 18:00 on the 10th January 2020 to 11th January 2020 at 18:00. These roads include the corners of Jacobus Smit and Cronin Street, Hayston and Jacobus Smit Streets, William Gasson and Bierbek Streets and the Northern Cape Mall Entrance 01, amongst others.