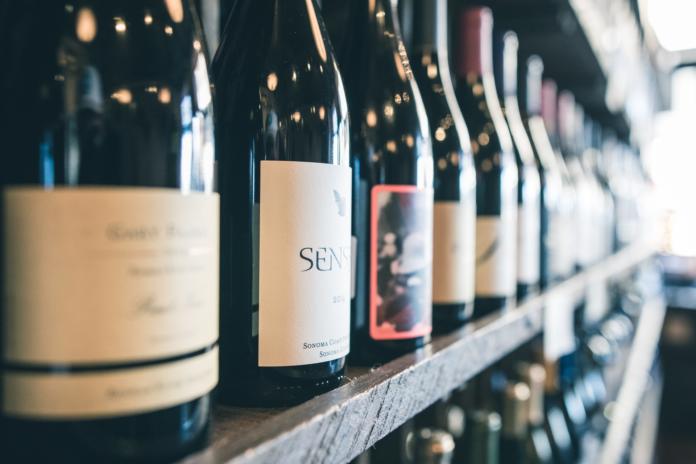 The alcohol industry believes the reckless behaviour of people at the Easter weekend could have been avoided if off-site liquor sales were permitted.

This is after reports emerged that a number of people in some parts of the country, including in Bloemfontein and Soweto, were seen not adhering to Covid-19 regulations by not wearing masks or social distancing and clubs exceeding their permitted capacity, reports The Citizen.

Concerns have been previously raised that Easter “super-spreader events” could trigger a third resurgence in Covid-19 infections.

As alcohol sales resumed on Tuesday morning, National Liquor Traders Council (NLTC) convenor Lucky Ntimane told The Citizen the alcohol industry was of the view that off-site liquor sales would have encouraged people to drink at home.

“We obviously differed with the government on the approach taken to ban alcohol sales for four days.

“We believe allowing the sale of alcohol by off premise channels would have encouraged people to consume liquor in the comfort of their own home even more and not push people to stock up. People would have also not involved themselves in a whole lot manner of irresponsible behaviour through street bashes and drunk driving incidents,” he said.

Ntimane said only “time would tell whether the reasons advanced for the ban will bear any fruit”.

The off-site sale of alcohol was prohibited from Good Friday to Monday.

However, on-site sales of alcohol at taverns and restaurants were allowed in accordance with the establishment’s licence conditions and midnight to 4am curfew.

Gatherings were also restricted to a total number of 250 people indoors and 500 outdoors, while attendance at funerals was limited to 100 persons.

Where the venue was too small to accommodate these numbers with appropriate social distancing, then no more than 50% of the capacity of the venue may be used.

Meanwhile, Mangaung metro municipality spokesperson Qondile Khedama also told The Citizen that while most of the establishments in Bloemfontein complied with Covid-19 regulations, some were closed down.

“We found that most bars and clubs were complying with the regulations. They were selling on-site and trying to control the number of people, but there were some we visited where there was non-compliance. We spoke to the owners to close them down,” he told The Citizen on Tuesday.

Khedama said the potential of Covid-19 spreading among young people was a great concern as most of them were the ones flaunting regulations by going to clubs exceeding the permitted capacity.

“They go to clubs and if they catch Covid they pass it on to their elders at home. If they adhere to the regulations it will be worth it when lives are saved,” he said.

He further noted that law enforcement authorities did not make any arrests during the weekend as they were present to ensure that the regulations were being followed.

Google pays tribute to Helen Joseph: 10 facts you need to know about her...