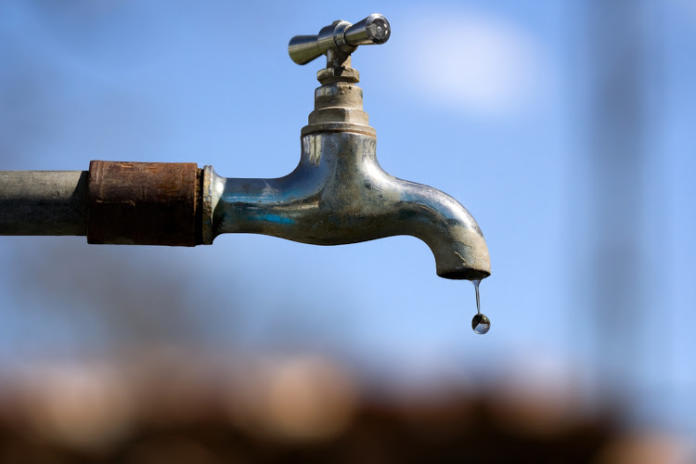 Pellissier residents say they took the metro to task after the water board instituted a 30% water restriction in Mangaung, which include Pellissier, since Sunday after the metro failed to honour its debt repayments following a warning on 8 August 2019. Residents have stated that, according to the Constitution of South Africa, everyone has the right to access adequate food and water and the constant water cuts are trampling on these rights.

OFM News previously reported that the DA Mangaung Councillor, Rossouw Botes, explained to OFM News that if BloemWater reduces water supply to 30%, high-lying areas such as Pellissier, Fichardt Park and Universitas will experience the water cuts within hours as the water pressure to these areas will be insufficient. Meanwhile, the SAHRC spokesperson, Thabang Kheswa, tells OFM News that the commission has noted with concern ongoing disputes between the metro and Bloem Water, but they are trying to address the issue with both parties. The metro is yet to comment.

Meanwhile, according to Botes, the municipality is again planning on taking the matter to court on Monday 9 September 2019. In July, the Free State High Court instructed the Bloem Water to end the water restriction unless proper steps were taken, which includes a 30-day notice to the metro. OFM News previously reported that the municipality’s water debt has since skyrocketed to at least R449 million from its initial debt of R419 million.