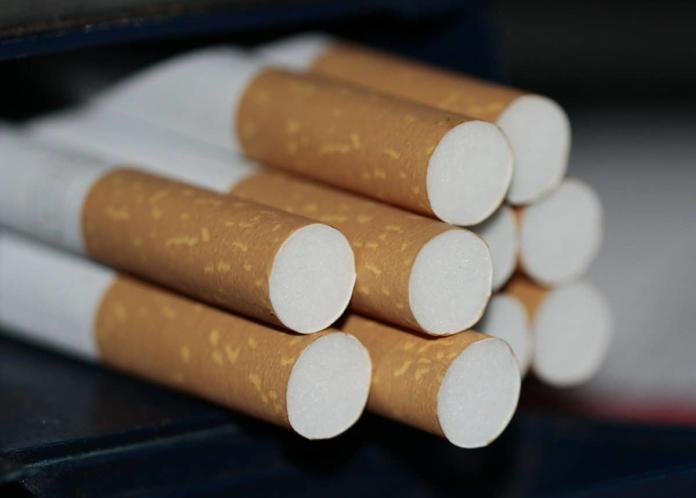 According to police spokesperson Motantsi Makhele, Boithuso Crime Prevention members were on patrol last week when they noticed a white panel van driving on a gravel route.

“Police took him to the police station and upon searching the van, found eight boxes filled with Sun illicit cigarettes with an estimated street value of R636 800. A case of dealing and transporting of illicit cigarettes was opened for further investigation,” he said.

This is after the foreign national allegedly attempted to bribe police members who discovered the suspect driving without a permit in order to avoid arrest.

“The driver was requested to drive to the police station for further interrogation. On the way he allegedly stopped and offered police R5 000 as a form of bribery. He was immediately arrested for bribery and he further pleaded with members to release him as he will give a further R15 000 should they escort him to his place,” said Makhele.

The suspect’s van was also confiscated. –