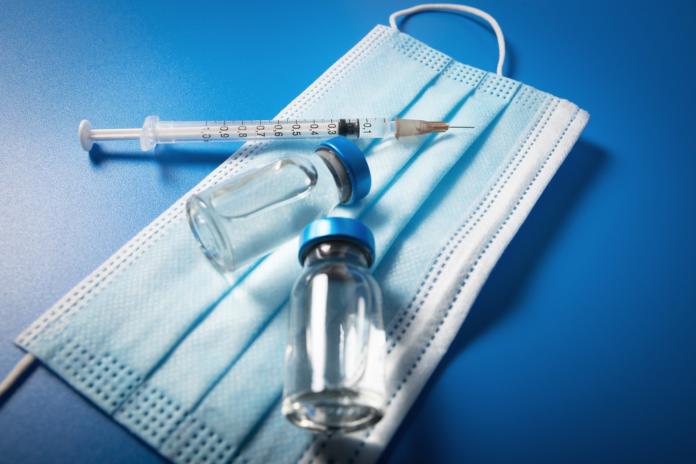 South Africa is home to over 10 million adults who are now fully vaccinated as of Monday, 11 October.

This comes after 139 899 either received the one dose of the Johnson & Johnson or two-dose Pfizer vaccine.

This means there are now 10 059 118 eligible citizens who are fully jabbed, which translates to 25.28% of the country’s adult population.

Meanwhile, the cumulative number of COVID-19 cases identified in South Africa is 2 912 346 with 201 new infections reported.

According to the National Institute for Communicable Diseases (NICD), this increase represents a 3.3% positivity rate, adding that the seven-day moving average number of new cases by provinces have decreased.

In addition, 29 more people succumbed to the respiratory disease, pushing the tally to 88 346 since the outbreak.

“There has been an increase of 52 hospital admissions in the past 24 hours.”