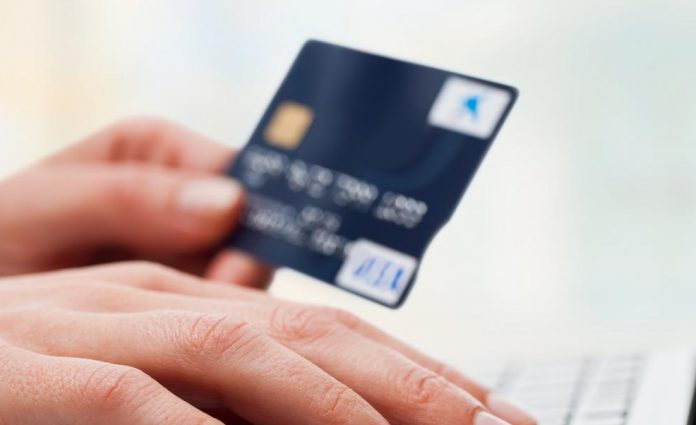 A 39-year-old male bank employee is expected to appear in the Klerksdorp Magistrate’s Court today on multiple charges of fraud and theft.

The suspect’s appearance in court emanates from a thorough investigation that resulted in his arrest at his home in Ottosdal on Thursday, 26 October 2016.

According to the police statement, the suspect defrauded bank clients of their financial investments approximately two years between November 2013 and November 2015.

The suspect ran out of luck when one of the clients became suspicious after realising that money was missing from his investment account.

Preliminary investigation has revealed that the suspect allegedly placed notices on the victim’s investment account, then transferred money into the victim’s mother’s account and ultimately made daily undisclosed amount of cash using an extra bank card.

The community is urged to be careful and report any suspicious fraudulent activities at their banks and police for investigation.