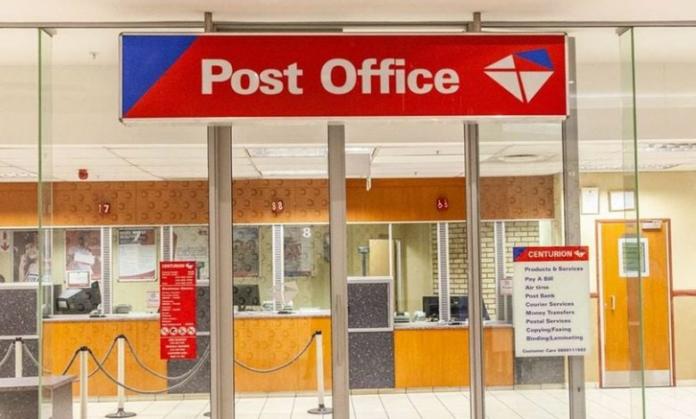 Do you have mail you wish to send to your loved ones in Australia? Now is your chance.

Zululand Observer reports, the SA Post Office says South Africans have a small window of opportunity to send mail before Australia closes once again to postal imports and exports.

‘Qantas, the Australian airline, has informed the SA Post Office that a second repatriation flight has been scheduled to Australia.

‘Customers must hand items for Australia in at their local post office no later than 7 September,’ said Post Office spokesperson, Nobuhle Njapha.

A total 1 387kg of mail was sent on the first repatriation flight earlier this month.

‘No items containing liquids, animal or plant products, medication or drugs may be posted.

‘Items under pressure, such as aerosols which could explode in an unpressurised aircraft, may not be posted.

‘All outgoing parcels are X-rayed to check the contents for banned items,’ said Njapha.

Parties agree with Julius about Mangaung