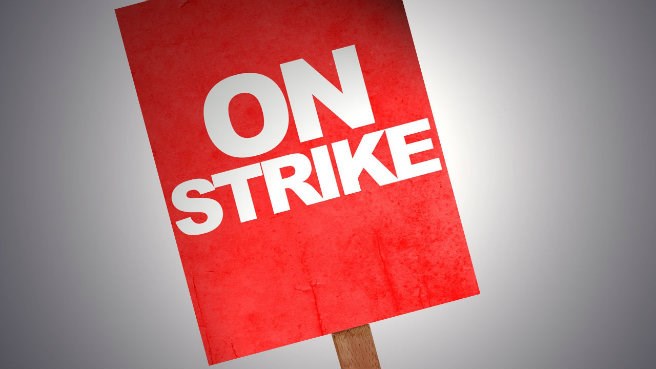 The EFF in the Free State has received a number of calls for intervention from bereaved families who have been left desperate by the ongoing strike by government mortuary workers, notably pathologists who are refusing to do work out of their job description, such as performing surgery on the deceased. We have reliably been informed that the strike has now been going on for the past three weeks, with stakeholders unable to reach an agreement and with surgeons also planning to embark on strike as they can’t cope with the current working conditions. The situation is especially bad in Welkom and Bloemfontein where bodies of the deceased are continuing to pile up. Only bodies of those families that have been able to contact the Free State Department of Health officials and prominent people have been released for burial.

We find the suffering of our people in the hands of the uncaring ANC government unacceptable and we call on the MEC of Health in the province, together with the Minister to swallow their ego and lend an ear to hundreds of health workers (pathologists) who have had to resort to a strike to get the arrogant ANC government to listen to their grievances.

Finally, in the coming week, the EFF in the Free State will be convening a series of meetings with the MEC, the HOD and the Legislature Portfolio Committee on Health with a view to find an amicable solution to this impasse so that bereaved families can find closure and move on. Health workers cannot work under appalling conditions where they are being exploited by the self-proclaimed government of the people and the working class in general.