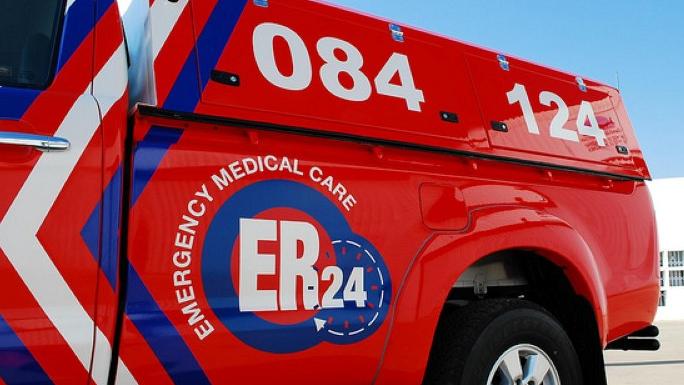 When ER24 paramedics arrived at the scene shortly after 13h00, they found another medical service already in attendance. The truck driver had already been transported and the emergency services were busy extricating the patient, who had unfortunately sustained fatal injuries, from the vehicle.

Shortly after leaving the scene, ER24 paramedics were dispatched back to the scene where a secondary collision had ensued after a truck drove into the primary scene. Upon further assessment, it was found that one person had sustained fatal injuries. Eight people sustained injuries ranging from minor to moderate, while one person sustained serious injuries.

ER24, as well as various other medical services at the scene, treated the injured before transporting them to hospital for further medical care.

The exact circumstances surrounding the incident were not known to our paramedics.