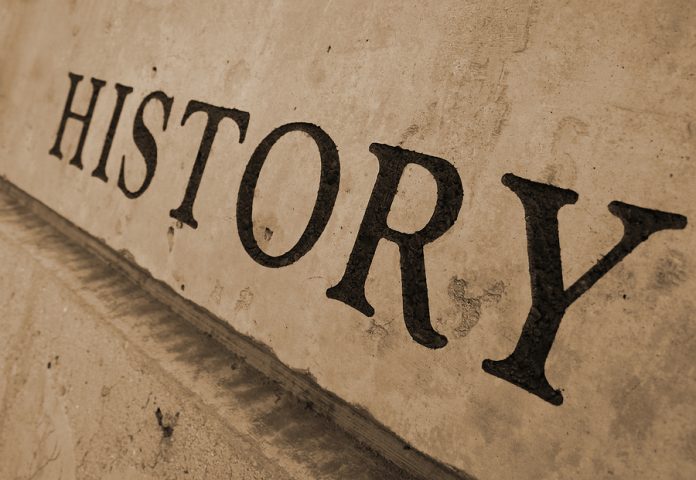 Friday, February 14, 1840
Dingane, stripped of his kingship after he and his Zulu warriors had been vanquished at the battle of Magongo at the Umkuzi River, fled to Swaziland where he was murdered.

Saturday, 14 February 1981
President Samora Machel of Mozambique pledged solidarity with the South African people, in reaction to the massacre on 30 January 1981, where more than 14 uMkhonto weSizwe (MK) cadres were killed. Machel, together with the African National Congress (ANC) President, Oliver Tambo was addressing mourners at the funeral of the victims of the Matola raid in Mozambique killed by South African security forces. The victims were Lancelot Hadebe, Mandla Daka, Daniel Molokisi, Steven Ngcobo, Vusumzi Ngwema, Thabang Bookolane, Krishna Rabilal, Themba Dimba, Motso Mokgabudi, Collin Khumalo, Levinson Mankankaza, Albert Mahutso, Mduduzi Guma, William Khanyile and Vuyani Mavuso. Mavuso was kidnapped during the raid and was later executed when he refused to cooperate with apartheid security agencies and betray his comrades.

Tuesday, February 14, 1984
Elections for the Coloured and Indian Parliament under the new Constitution, to be held on 22 August 1984, were announced by the government.

Wednesday, February 14, 1990
Several thousand teachers marched to the regional offices of the Department of Education and Training (DET) in Johannesburg, in order to highlight the crisis in Black education.

Monday, 14 February 1994
On 14 February 1994 Zulu King, Goodwill Zwelithini told President F.W. de Klerk that he was ready to set up a Zulu state covering the KwaZulu homeland and Natal province as an act of insubordination against the government and African National Congress (ANC).

Tuesday, February 14, 1995
Official opening of the Constitutional Court, with Arthur Chaskalson as President

Saturday, February 14, 1998
Ex-President F.W. De Klerk announced that his marriage of 39 years to Marike was on the rocks.

Thursday, February 14, 2013
South African model Reeva Steenkamp was shot dead by her Paralympian boyfriend, Oscar Pistorious, who said he believed she was an intruder hiding in the bathroom. Pistorius was later found guilty of culpable homicide at his trial the following year, was given five years in jail and served a one-year prison sentence. On 3 December 2015, the Supreme Court of Appeal of South Africa overturned the conviction for culpable homicide and instead convicted Pistorius of murder. The sentencing of Pistorius began on 13 June 2016 and concluding arguments were made on 15 June 2016. He was sentenced to 6 years in prison on 6 July 2016, despite the minimum sentence for murder in South Africa being 15 years. On Appeal by the state for a longer prison sentence, the Supreme Court of Appeal extended Pistorius’s prison term to 13 years and five months.

Information is taken from http://www.sahistory.org.za/this_day/14/02 and Wikipedia.