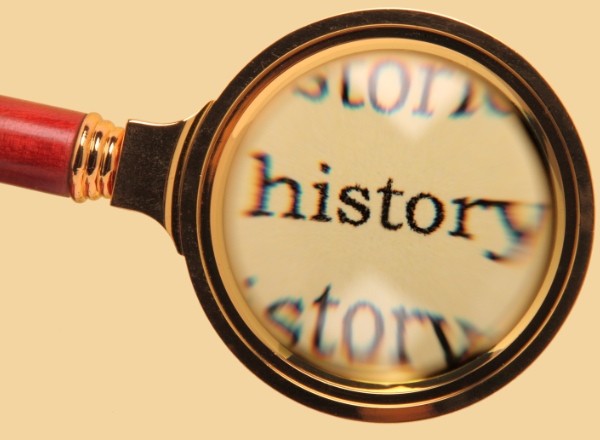 Monday, February 1, 1864
David Hume (66), explorer and big-game hunter, died in Grahamstown. He came to the Cape with Benjamin Moodie’s Scotch settlers in 1817 and was probably the first European to meet Mzilikazi (Moselekatse), headman of the Matabele (later called the Rhodesian Ndebele). Hume was also the first to enter the country of the Bamangwato (Botswana) in 1833.

Saturday, February 1, 1896
Stephanus le Roux Marais, organist, teacher, pioneer of the art song (lieder) and composer of numerous songs in Afrikaans was born in the district of Bloemfontein.

Thursday, February 1, 1934
South African Airways was inaugurated and took over the passenger and goods air services which was operated by Union Airways. The following year, on the same date, SAA then took over South-West African Airways which had been providing a weekly airmail service between Windhoek and Kimberley since 1932.

Tuesday, February 1, 1966
All South African refugees were to report to the Basutoland police for documentation or face deportation to South Africa. Political asylum figures also were closely scrutinized.

Tuesday, February 1, 1983
The government is to establish a special Cabinet committee to look at the problems of urban Blacks.

Friday, February 1, 1991
South African President F. W. de Klerk opens parliament with a speech promising the demolition of the remaining pillars of apartheid, the Land Act, the Group Areas Act and the Registration of Population Act are to be scrapped. He also unveiled a manifesto for a New South Africa. Three years later, still on the same date, De Klerk also announces the withdrawal of the Internal Stability Units (ISU) from the East Rand townships of Katlehong and Thokoza and their replacement by the South African Defence Force (SADF).

All information in this article was taken from http://www.sahistory.org.za/this_day/01/02