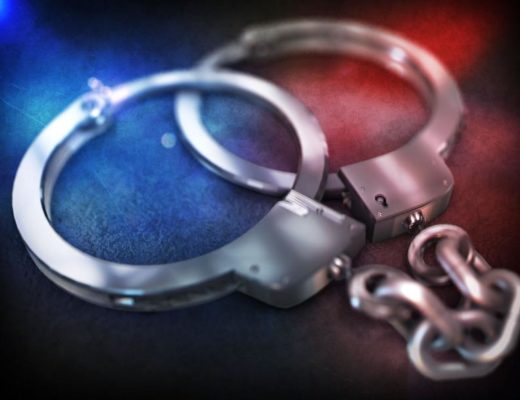 It is alleged that Ramakhele, who was intoxicated, was walking in the same road as the three alleged gang members aged between 19 and 23 when an altercation ensued over the right of path. This led to Ramakhele being stabbed. He was certified dead on the scene. All three suspects were arrested and the murder weapon and clothing items were recovered and sent for forensic testing.

Police added that after the arrest of the murder suspects, the two members came across two young males who were in tears after a man allegedly pointed them with a firearm. The young men took the members to the house where the incident occurred and a 36-year-old male was arrested and charged with pointing of a firearm. More information surfaced and two other suspects aged 34 and 39 were also arrested for possession of unlicensed firearm and ammunition.

Police recovered an unlicensed firearm, a magazine with six rounds, police reflector jacket, SAPS pepper spray, two pairs of handcuffs and key, as well as a small pack of Khat drugs. The suspects will appear at court soon.