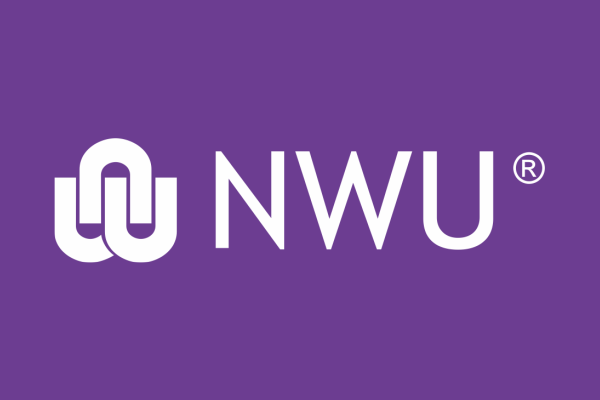 Registration at the North-West University’s (NWU’s) Mahikeng campus continues to be delayed, with the campus remaining closed due to student protests.

NWU spokesperson, Louis Jacobs, tells OFM News staff were again prevented from entering the campus by protesters on Wednesday morning. On Tuesday, NWU management called for all students to vacate the campus by 15:00 as a safety precaution.

It is alleged on Monday – the first day of the protests led by the South African Union of Students (Saus) – that a band of senior students assaulted “other students and damaged university property”. The President of the Student Representative Council (SRC) at the Mahikeng campus, Theo Seepamore, denied there was ever such an incident, further calling for students who didn’t want to leave, to defy the order.

“We as the SRC have released a statement also from our side that the students must not go anywhere. Students who don’t want to go home, should not be forced to do so,” says Seepamore. “There is no eviction order or anything that has been released,” he says. The SRC President asks what about the students who have come as far as Zimbabwe and Umtata in the Eastern Cape.

NWU’s Vaal and Potchefstroom are continuing with academic activities as planned.