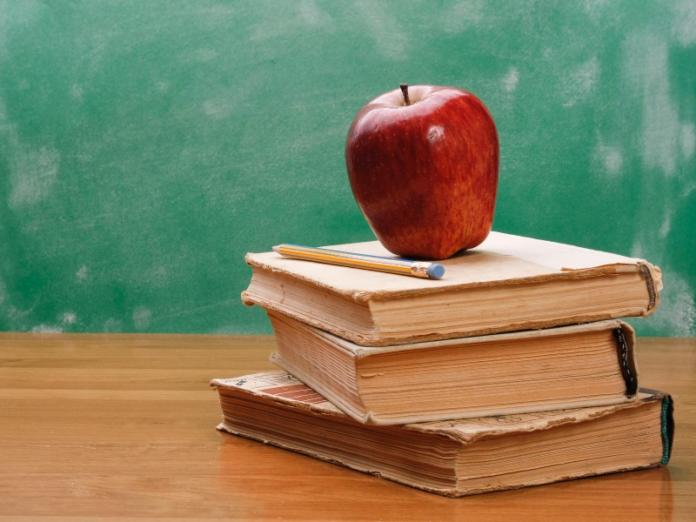 The North West Education Department has placed a teacher at the Geelhout Park Secondary School in Rustenburg on special leave.

OFM News reports, this follows allegations that the teacher injured a learner during school hours on Thursday.

It is alleged that the teacher threw a bottle of water at the learners’ head leading to the learner sustaining a deep cut on the head. This incident allegedly took place after the school meal break.

The departmental spokesperson, Elias Malindi, says the learners will be receiving counselling. Meanwhile, the matter is still under investigation.

The MEC of Education, Mmaphefo Matsemela, emphasized that corporal punishment towards learners was abolished by the department.

OFM News previously reported that a school principal accused of allegedly assaulting a teacher in Welkom in the Free State was suspended in January.

The same month, a principal at Jimmy Roos Special School in Dewetsdorp in the province was placed on temporary leave following a video that shows the principal assaulting a learner at a hostel.