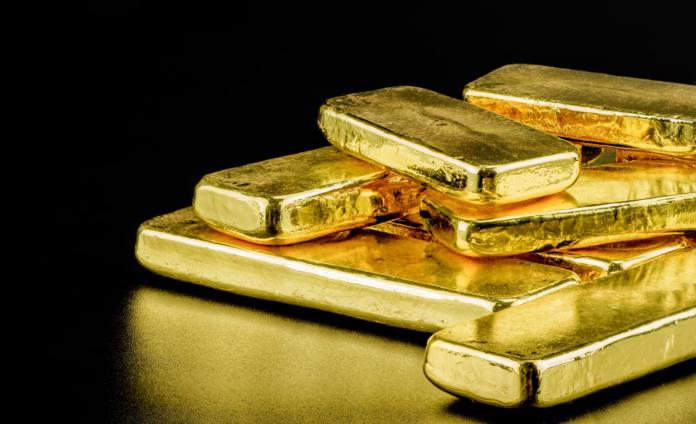 A 43-year-old man arrested in connection with illegal possession of unwrought gold was granted R50,000 bail at the Kempton Park Magistrate’s Court on Monday, the Directorate for Priority Crime Investigation (the Hawks) said.

Earlier this year, the media reported his alleged links to an armed robbery where unwrought gold worth R35 million was stolen in Stilfontein on 18 February 2019.

“The Hawks investigation team traced Fourie at a hideout in Sebenza, following Information regarding his whereabouts,” Rikhotso said.

She said the premises were thoroughly searched and a piece of unwrought gold weighing 700 grams, estimated to be worth R500,000, as well as R900,000 in cash, were seized.

Rikhotso said investigations on the seizure were ongoing.

The case against him was postponed to 13 February 2020 for investigation.